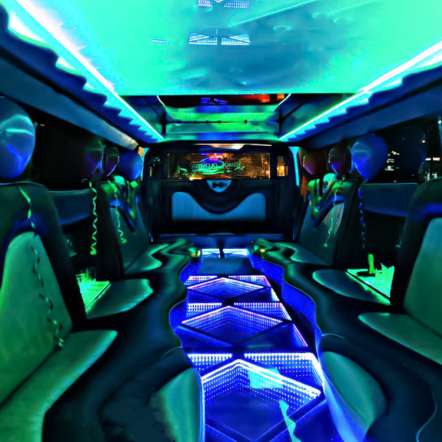 Colombia has an incredible variety of music. I’ve limited this playlist to primarily alt rock, and pop going back a number of decades… some artists that draw from roots and folkloric grooves and styles.

In a playlist some months ago, I focused on just Cumbia - a dance groove associated with Colombia that has been adopted all over the Caribbean - from Mexico to Texas - there are even some electronic Cumbia artists! Other than the loping Cumbia beat, there is Vallenato- a style associated with a little accordion that provides a lot of the harmonic pulse. But like I said, Colombia is large! There are tropical ports, amazon jungles, ranches and large urban centers. There are African rhythms that have survived in the Palenques- settlements of escaped slaves who managed to maintain their culture. https://oxfordre.com/latinamericanhistory/view/10.1093/acrefore/9780199366439.001.0001/acrefore-9780199366439-e-5

Years ago, I visited a former Palenque that exists not too far inland from Cartagena- a Caribbean port city that at one point was one of the richest cities in the world. This city used to be a hub for the gold that was being extracted from the New World, and the slaves that were being brought there. Some of those rhythms have been incorporated into songs by groups like Bloque, based in Bogota, who were on Luaka Bop years ago.

Northern folks will be familiar with Shakira (Hips Don’t Lies is NOT included here), but do folks know about Carlos Vives? He is a former ballad singer, and successful telenovela star who left that world to begin a successful career in music that fuses many of these folkloric and popular grooves with rock and pop.