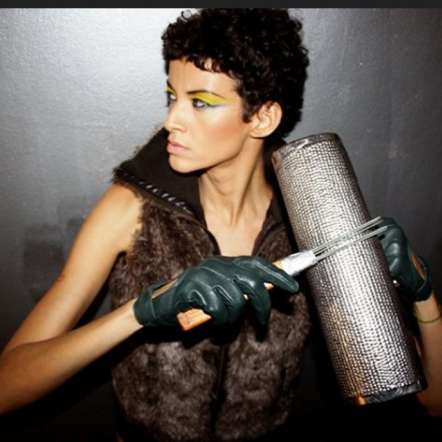 I just watched an excellent doc series on Latin Rock called “break It All”.

The series focuses mainly on the origins and rise of Latin Rock, and its suppression by many of the authoritarian governments in those countries (Governments often supported by the US, it needs to be said).

I appear in the doc briefly- I’m a fan and am friends with some of these musicians. The series is necessarily selective- I’m sure folks and fans will complain about who was left out- but as an overview and history it’s pretty good.

In 2019 I went to Mexico City to join Cafe Tacuba for one song in their second MTV Unplugged show- I’m a big fan of what they do and the unplugged show did not disappoint- almost every song was in a different style! Gustavo Santaolallia was musical director- he’s also exec producer of the Break It All TV series, so, it’s all connected. I also got to meet Natalia LaFourcade who is also featured on this playlist and on a recent song exploder episode.