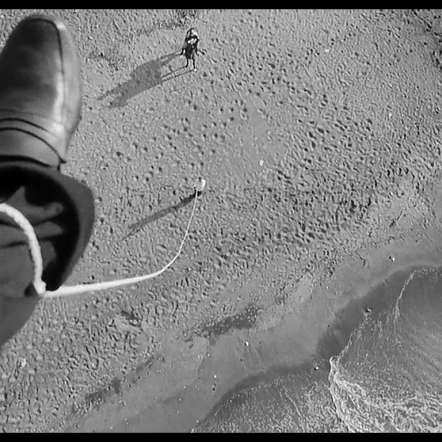 Nino Rota is probably best known for the scores he did for the Fellini movies- from the ethereal glass harmonica in Casanova to the circus surrealism of 8 ½. He did other scores too- some Italian neo realism, and the well known Godfather theme - so memorable it has been recreated as a car horn! But his legacy is the Fellini scores.

Somehow his scores function like the audio equivalent of the images- reality slightly tweaked, forcing us to perceive the ordinary through new eyes (and ears). There’s usually nothing self consciously weird or bizarre...if anything, they’re slightly romantic and sentimental- surrealism with heart. The melodies he wrote stand by themselves- they don’t simply punch up the action nor are they dictated by it- they run parallel. I wouldn’t be surprised if he wrote some of his cues without even seeing the exact scenes where they are used, but I’m guessing.