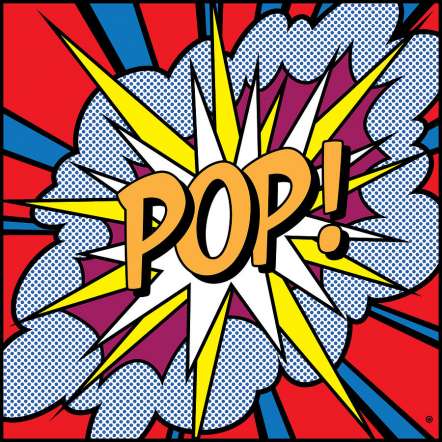 In my world, certain people look down their noses at pop music. I believe they consider it inauthentic, pandering, manufactured and lacking any intention other than being a “hit”. Much of that is true, but of course there are many exceptions—great songs that speak to their times and also become hits.

Many of the songs here were made by committee. There are often multiple writers, producers and mixers who collaborate to shape the final product. They’re very complicated collaborations. Does the singer, the artist, have a hand in it too? I’m not privy to this process. John Seabrook’s recent book, The Song Machine, gives more details, but I believe the artist and their managers do get to vet what is pitched to them. But they for sure get leaned on by the record and production companies that are part of the creative process. The artist and their reps have an idea of what seems right for themselves at that moment—it might be something fun, something provocative or something that signals a change in direction. The choice of song and producer tells a story.

But are pop songs any good? Most of the songs on this playlist are total earworms for me. They’re not all current—I’ve been accumulating them for some time, but I sense they do have something in common. Though the sounds and styles vary, I’d say that one has to admire the skill and craft involved in the creation of these hooks, the incremental dribbling out of little surprises and the production that holds your attention.

I subscribe to most of those aims and values as well, but I’m saddled with trying to keep my eccentricities while still having catchy choruses and an accessible sound. I listen and learn from these songs and their production, while still perversely holding onto the idea that I can also do it my own way. I love collaborating, but I’m too much of a control freak to ever completely let go of the reigns. But I can still sit back, enjoy and sing along.