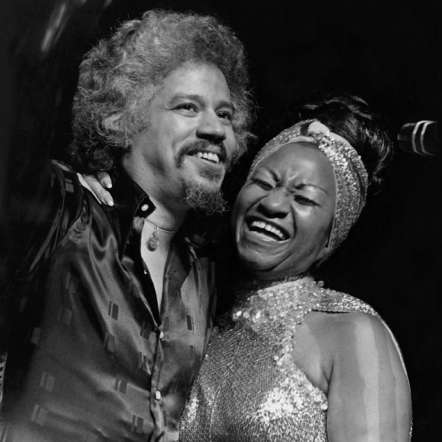 The Silver Fox - Johnny Pacheco - a force in Latin Music for decades - has passed. He was an innovative musician, businessman and collaborator. We worked together briefly- on a song called “Loco de Amor” that I did with La Reina - Celia Cruz - for the movie Something Wild. In the 80s, I had become a fan of what is known as Salsa music -- which to a large extent is Afro Cuban music that was updated in the 60s and 70s. But, what is different is that what is called salsa and was promoted by the Fania label that Pacheco started with Jerry Masucci is very much a reflection of New York--It’s harder than it’s Afro Cuban roots, and it also encompases rhythms from Puerto Rico, Domincan Republic, Panama and elsewhere - a reflection of the communities that made up NYC... No less than punk rock or hip hop - which could also be said to be the sound of New York (especially in that era).

So, although much of this creative explosion happened in 70s New York, it resonated and had a huge influence in the decades that followed. Some of those artists who surely would not have been who they are without salsa and Fania are in this playlist as well.

Is this guy cool or what? 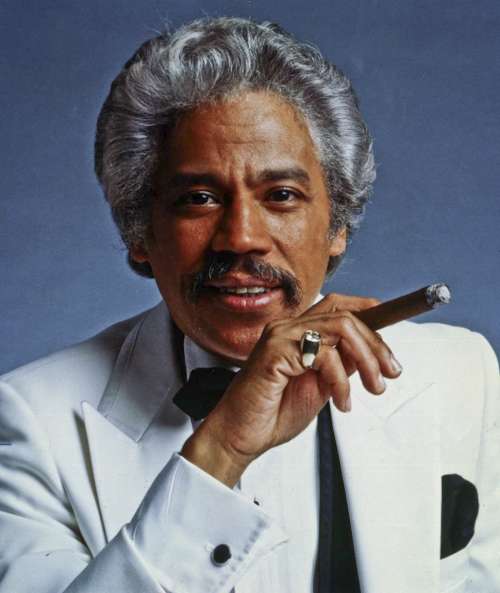