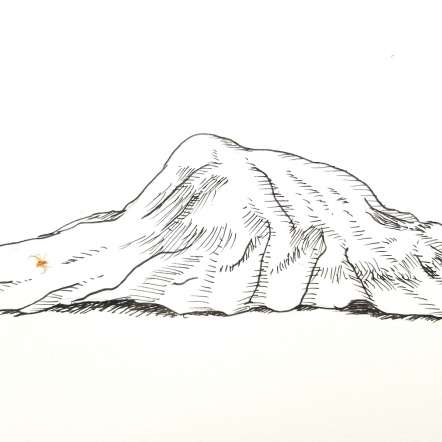 There’s a difference between recording or performing a song not written by oneself, and doing a cover version. Sia wrote Diamonds for Rihanna - which is not considered a cover version- but if I recorded a version of Diamonds it would be seen as me covering Rihanna. So, most of the songs on this playlist are similarly well known and associated with a particular artist. These creative covers (as opposed to a wedding band cover) are done knowing that we - the listener, probably know the original version as a reference point. So the challenge is to bring something new to the table- to let us hear the song from a different angle, and maybe even give it a new meaning.

Dolly Parton does "Stairway to Heaven"! I become aware of how close it is to a traditional English folk ballad, which is part of Dolly’s Appalachian roots. So actually not such a big stretch.

Angelique Kidjo does Talking Heads "Crosseyed and Painless", and brings the song back home to the Yoruba afro pop that inspired it.

The Vanguard Jazz Orchestra does Jimi Hendryx’s "Up From The Skies", and I suddenly hear that Hendryx wrote a swinging jazz tune.

Fall Out Boy reveals Michael Jackson’s "Beat It" is actually an EMO anthem.

Electronic artists Disclosure with Sam Smith on vocals reveal "Hotline Bling" to be a grandchild of Timmy Thomas’ minimalist Latin influenced hit “Why Can’t We Live Together?”.

Many of these artists strip the arrangements down- to better reveal the underlying emotion in the lyrics and melody. Lianne La Havas does that to the Radiohead tune "Weird Fishes". And then there’s A. G. Cook’s twisted, fractured, and skewed take on Sia’s "Chandelier"- which to my ears lays bare the struggle against addiction that I hear as the heart of the song.