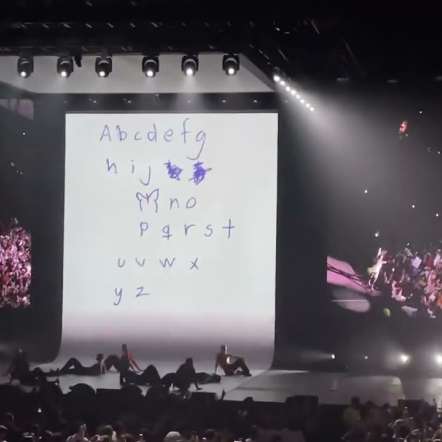 A few days ago I went to Rosalia’s concert at Radio City and was knocked out! I had seen her before at Webster Hall some years ago, along with Caetano Veloso. She’s not strictly Afro Caribe, like most of these tracks, but she sort of fits right in. Her roots are Flamenco (she’s from Spain), but she’s evolved and broadened her scope and now she kind of does it all but still pulls out the duende stuff as a soulful reminder. Her show had very innovative staging consisting of 8 dancers and a video cameraperson on stage. They mostly perform on a giant seamless which acts as a stage for the video screens. Making the video become part of the show. She seemed to be wearing no makeup- other than a little lipstick. Possibly because with all the sweating it might have become a mess? Her presence was very sincere and heartfelt - unusual for a pop show like this.

The latin pop in this playlist has pretty much crossed over into mainstream - Rosalia sold out Radio City and had other shows advertised such as MSG and Hulu theater (sizable venues).

I have to admit I heard some of these tracks at a restaurant in Denver called Fish and Beer - the staff cranked the music just before closing and some of them sang along.