Sarah Jones is one of the fiercest drummers I’ve seen—and also one of the warmest and generous musicians we’ve come to work with. I first met her last summer, when we performed the Atomic Bomb! show at Meltdown! Festival in London. Check out this short clip from our rehearsal—Sarah is on the right.

Growing up, one of Sarah's biggest musical influences was her grandmother, Josefina (another great influence was her father, who she’d watch practice in a chicken shed!). The photo at the top of the page is Josefina (in the middle) and her family members practicing fencing—they were a family of sword fencers known well in Bilbao. 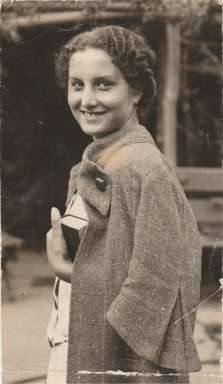 In the late 1930s, Josefina came to England from Spain, to help refugee children fleeing Northern Spain due to the Spanish Civil War. 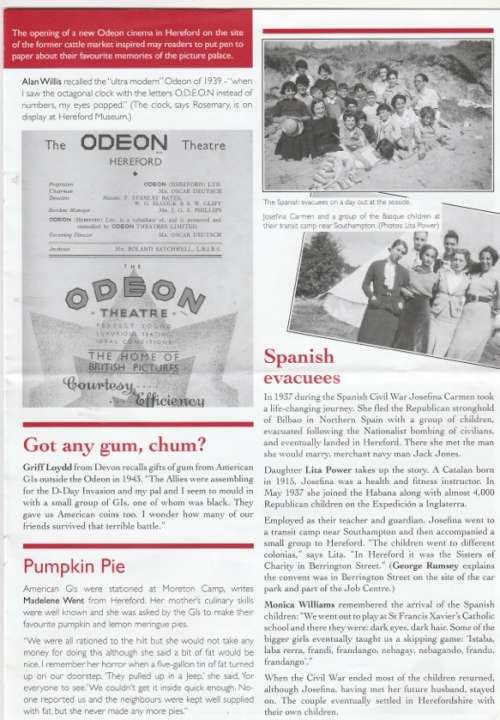 She eventually met Sarah’s grandfather and they settled on the western coast of England, near Wales. When Sarah was old enough to visit, they learned to communicate to each other through music. Her grandmother did not speak much English, and Sarah didn’t know how to speak Spanish. Josefina loved traditional Spanish music like flamenco and copla, and iconic Spanish artists like Miguel de Molina and Lola Flores. Flores was a fantastic singer of Andalusian folklore, and both she and Molina had very successful careers in acting, like many Spanish singers at the time.

This summer, Sarah started digging into her musical upbringing, and put together a lovely mix for this month’s show. In her research, she also found a number of fantastic recordings that her grandmother had made herself—at what seems like by accident. During a few occasions when Josefina had been listening to her music on cassette, she had accidentally hit the record button on the cassette player, and magnificently recorded her serenading in the living room.

To see more of Sarah’s music, check out her great new project Pillow Person, and see her kill it on the drums any time Hot Chip is on tour.