The duo follow up "My Life in the Bush of Ghosts" with another joint effort on the freshly original "Everything That Happens Will Happen Today."

It has been over 20 years since new-wave hipsters David Byrne and Brian Eno collaborated to put out the record My Life in the Bush of Ghosts, and as Byrne sings in their latest collaboration, “This groove is out of fashion / These beats are 20 years old.” For their second release, Everything That Happens Will Happen Today, Byrne and Eno ditch the spacey samples in favor of dense instrumentation and clever pop hooks. The result is a record that is seldom boring or pretentious, filled with droning synthesizers and slick production work.

Everything That Happens Will Happen Today begins without hesitation. Acoustic guitars pound out 16th notes accentuated with a heavy snare drum, creating a full sound with minimum instrumentation. Byrne’s voice comes in not a moment too soon and adds another layer to a constantly evolving song, which is an ongoing theme throughout the record. As always, his lyrics are sharp, and his melodies are even fresher. Byrne’s solo work has been known to stray from the strong melodies he was known for in Talking Heads, but Everything is a refreshing return to the past.

Both Byrne and Eno are known for their subtle complexities, and they complement each other well. Eno conceived the music behind Everything in the comfort of his London studio while Byrne wrote the corresponding lyrics and melodies on the other side of the pond in New York. This collaborative technique shines through the songs and is one of the strengths of the record. Byrne pushes the songs forward restlessly, and his words and melodies twist and turn their way through Eno’s sonic landscape, constantly evolving and rarely repeating. Eno uses this to his advantage, layering the vocals on top of syncopated rhythms and simple chords.

The record’s first single, the wonderfully self-referential “Strange Overtones,” sets the pace for the record. Byrne sounds aged, but confident as the gospel overtones that hint at the style of Talking Heads pervade the record. Eno’s musical backdrop hardly sounds like the place for brazen melodies, but that’s exactly what makes it work. The record is not the sum of Byrne and Eno but the contrast they create. Tracks like “Life is Long” and “One Fine Day” come off like lazy acknowledgements of the past, but the lush synthesizers and melodies push them beyond their laid-back tempos.

The only shortcomings of the record are the Eno songs that feel like they would have been better off in the ’80s. The tracks “I Feel My Stuff” and “Wanted For Life” bring down the impact of the record. They are upbeat and wordy, with Byrne doing little to show off the vibrato qualities of his voice while he tries to jam words into small spaces. But the few weak tracks hardly bring down Everything, they just add texture to the product.

The most important track on the record is the title track “Everything That Happens Will Happen Today,” where the two find the groove they’ve been circling for so long. Byrne is questions how he can define reality aloud while Eno keeps bending reality in the music. The end has a hymnal quality to it with layers of vocals so dense that it’s difficult to discern which one is the focus. This feeling of expansiveness dominates the record. What seems simple on the surface has much more going on underneath, a sign of two artists busy at their craft. 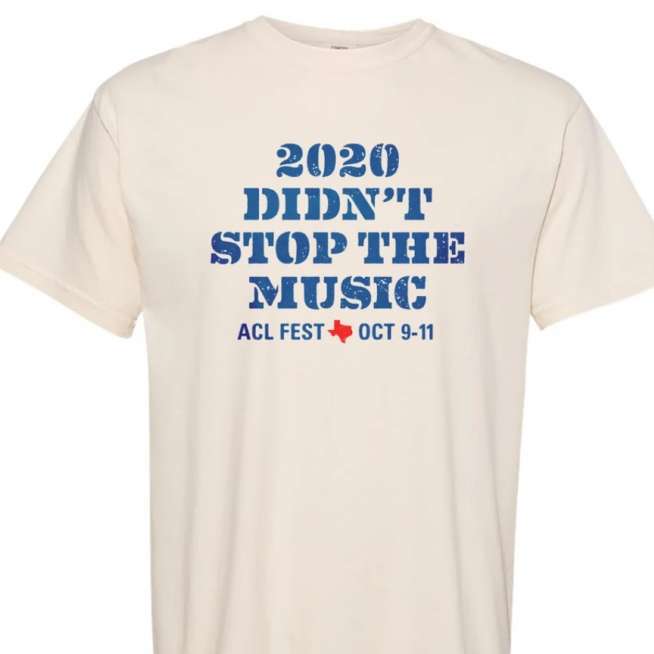