On November 25, 2013, the cast and crew of Here Lies Love came together to perform a concert version of the show, in order to raise funds for the relief effort Doctors Without Borders is carrying out on the ground in the Philippines.

Click through the gallery to see more of Tacloban: 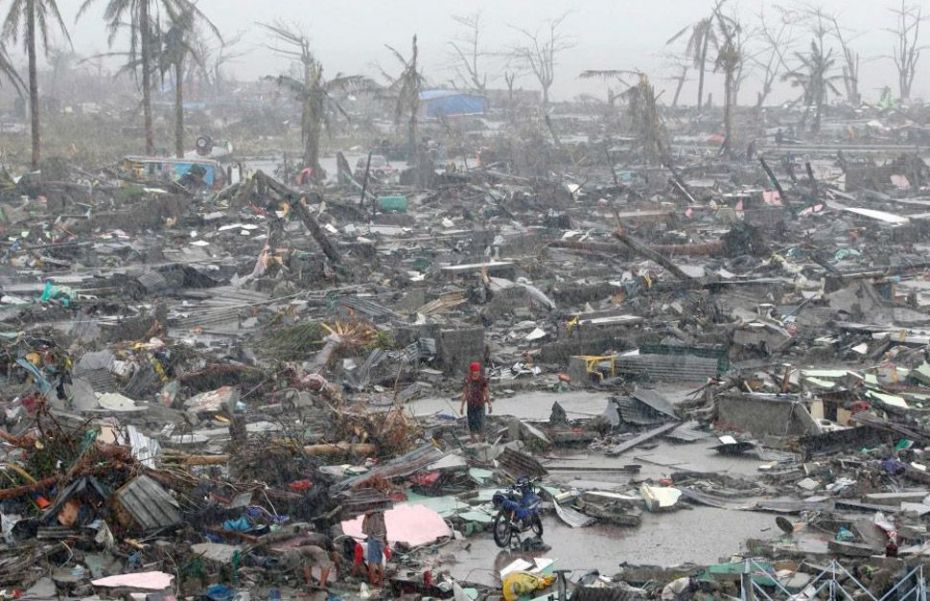 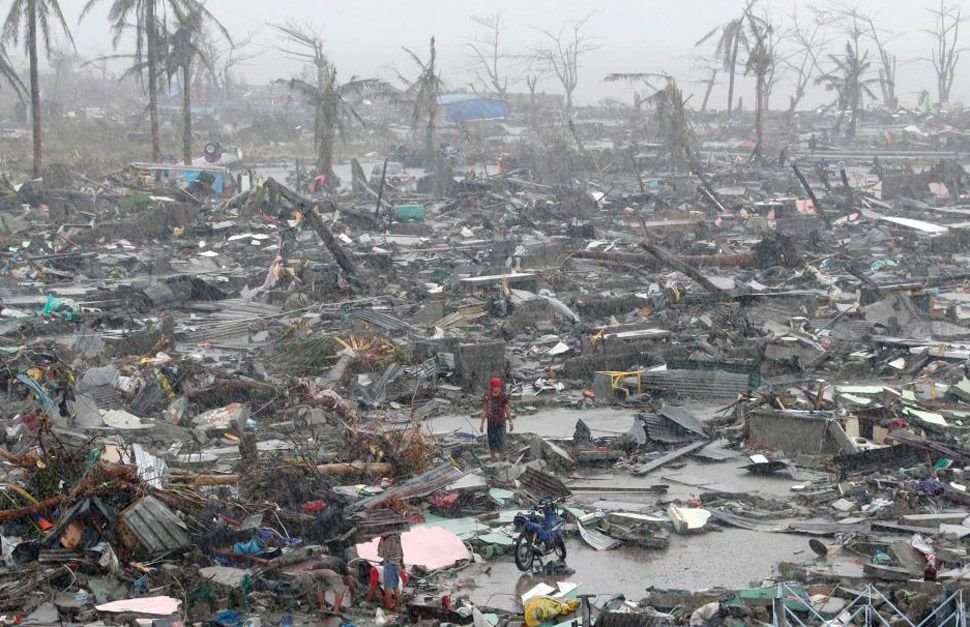 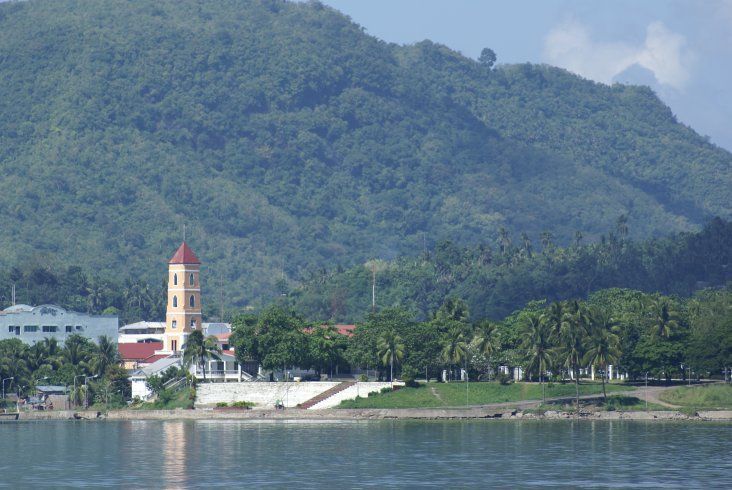 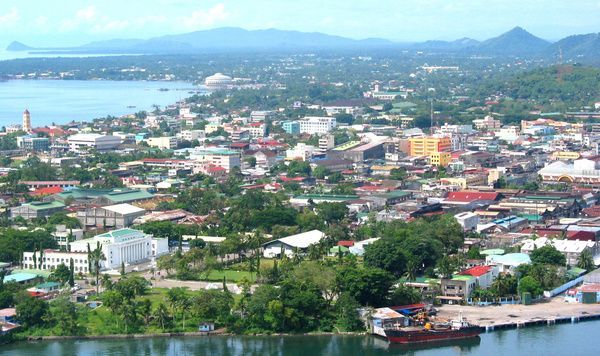 It was amazing, if I’m allowed to say that about something I was part of. It came together incredibly quickly, and the concert version of Here Lies Love was, thanks to this incredible cast and crew, both fun and emotionally overpowering. OK—it wasn’t the fully immersive experience that the show is, but one gets a bit of the narrative at least. One group in the audience showed up with homemade butterfly sleeves—which I hope also happens again when we re-mount the show. More news on that soon.

The show was just voted 2nd best play or musical in 2013 by TIME Magazine. (Matilda was voted number one.) That’s something, as usually it’s the big Broadway shows that get that recognition.

AND we raised over $96,000 thanks in part to the generosity of local concert promoters Bowery Presents—who GAVE us the venue AND covered the union costs, which could have been considerable.

Click through the gallery to see images from the show: 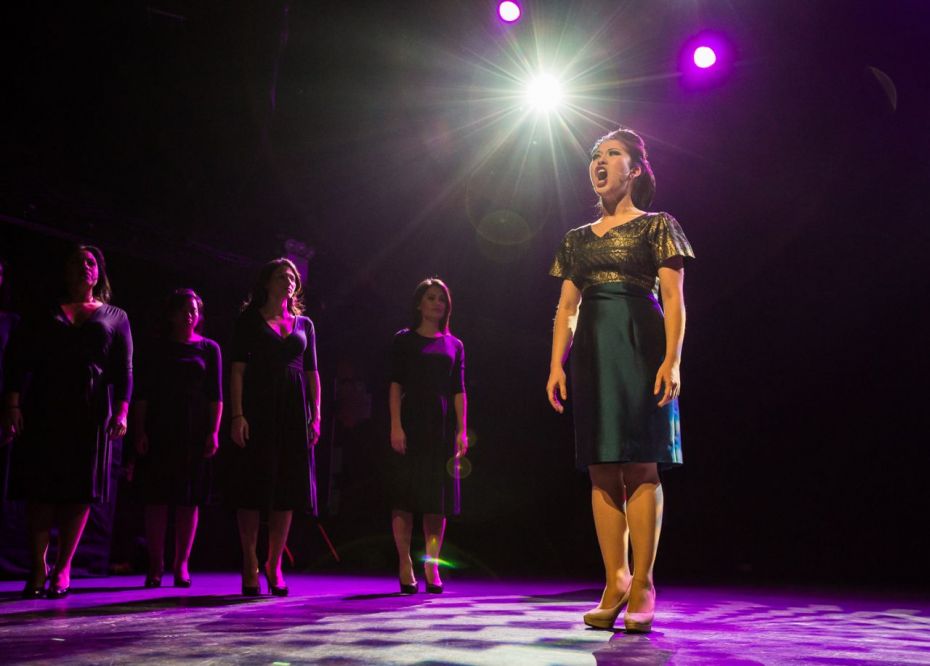 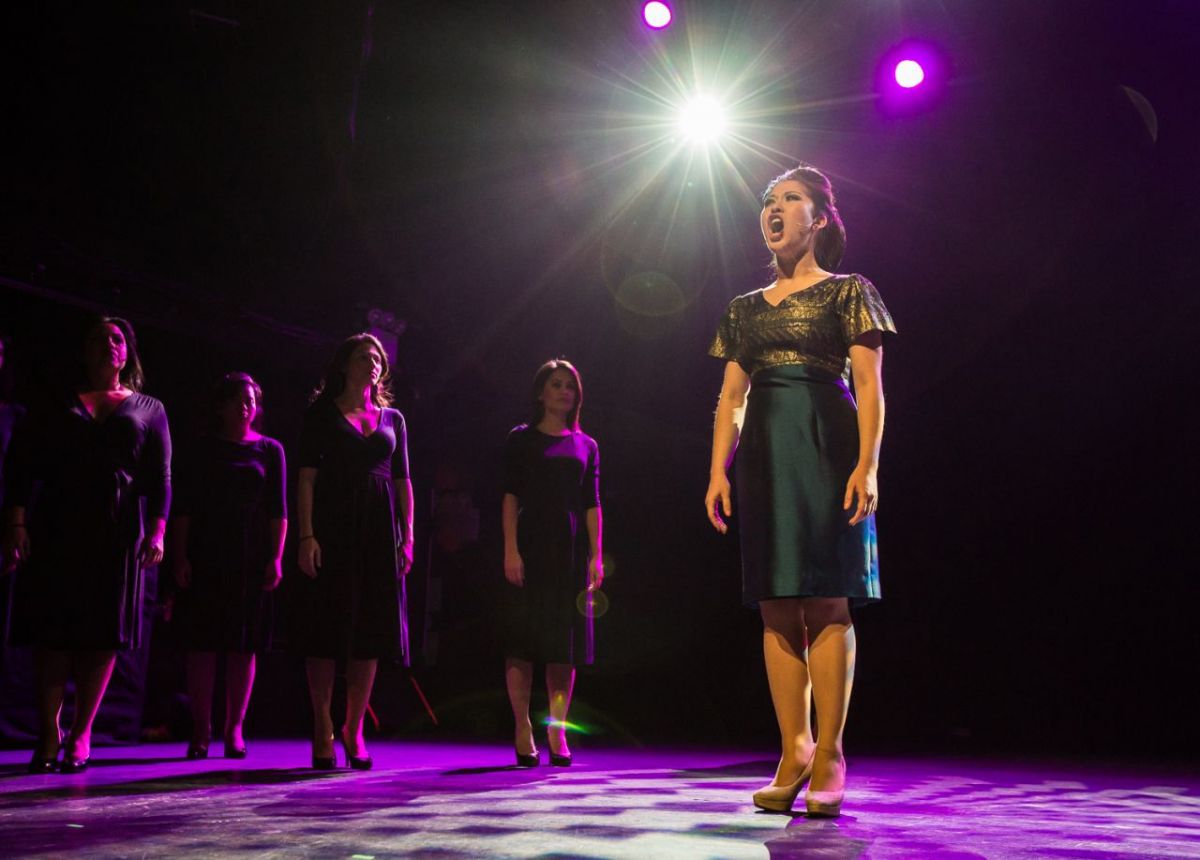 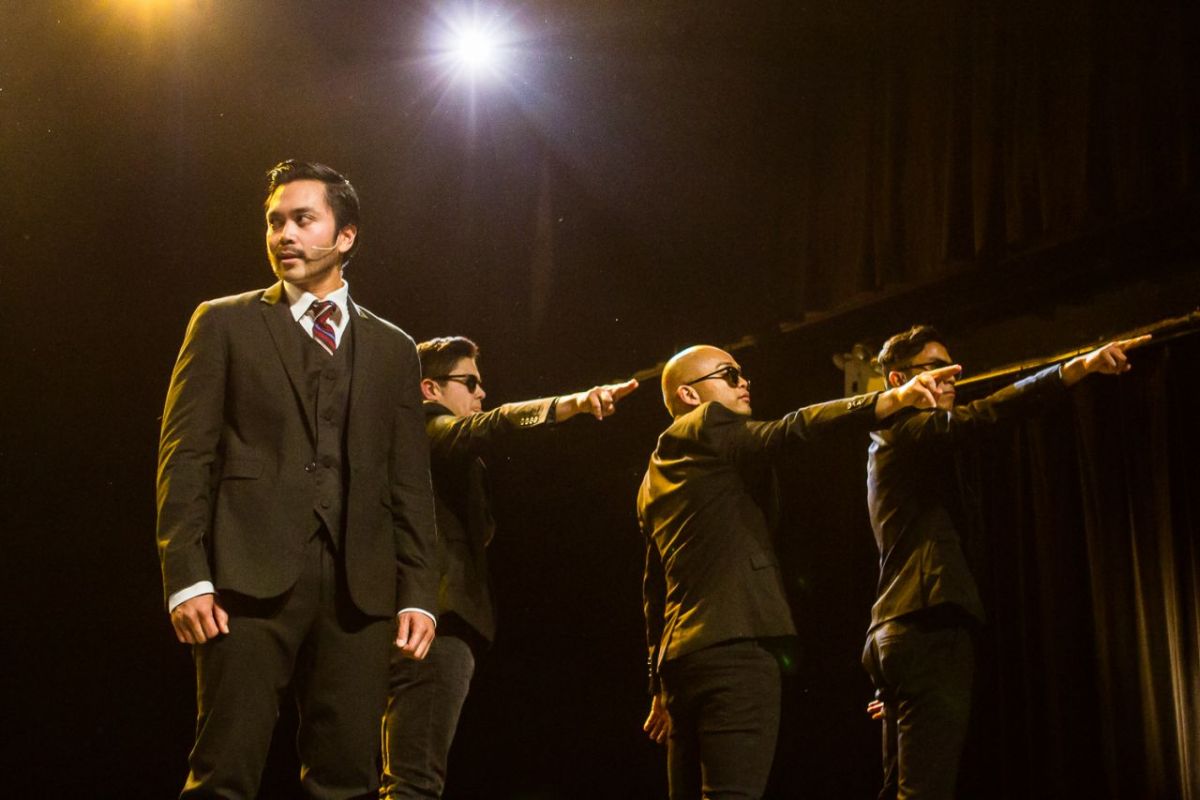 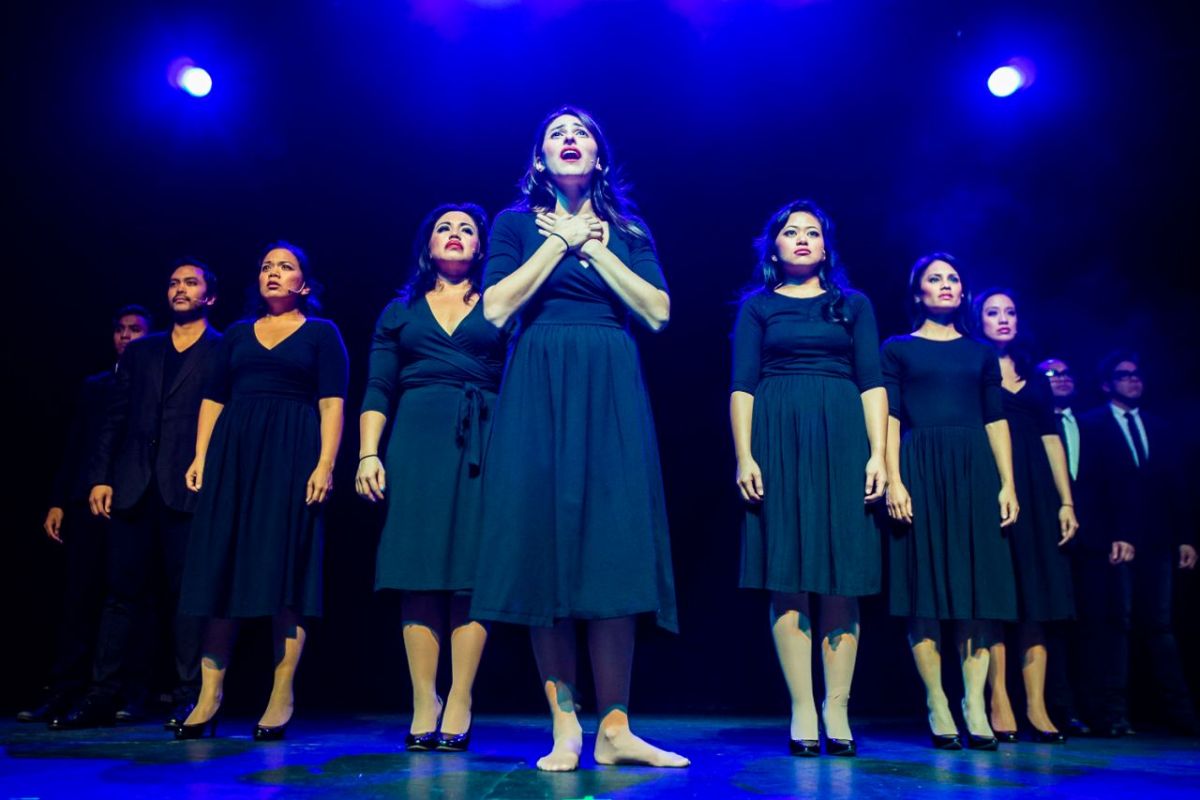 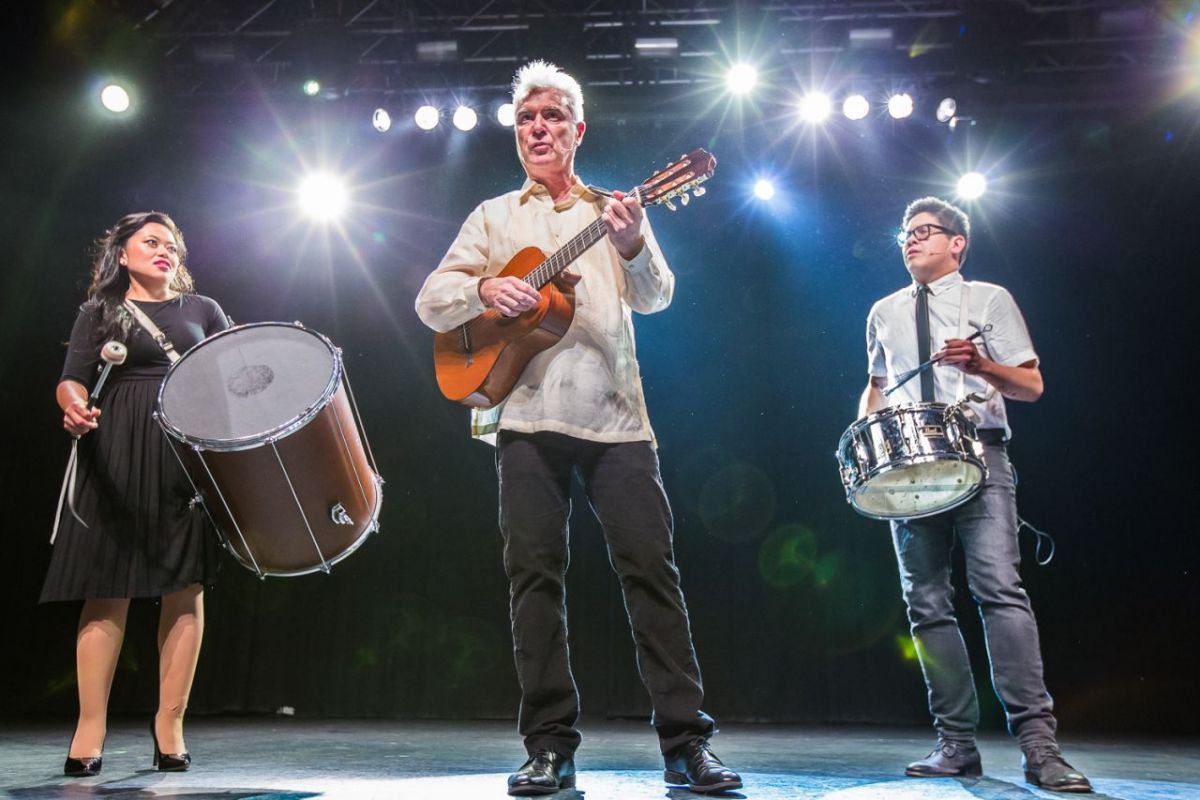