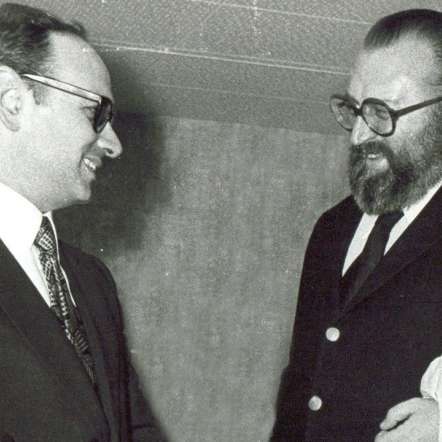 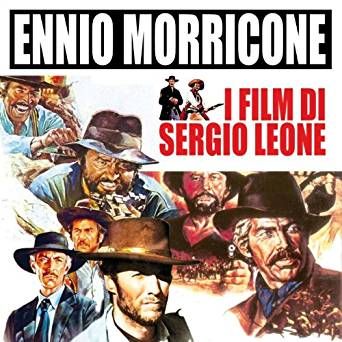 Morricone wrote at least 400 film soundtracks and 100 pieces of classical music. Mind boggling. He started off as an experimental composer but was adaptable and realized that for the film jobs, his more complex music was not going to work. To his frustration he's best known for the sergio leone "spaghetti westerns" which made a star out of Clint Eastwood. Despite that frustration these are considered by many to be the best soundtracks of all time...so there's quite a few examples on this playlist.

This story might not be true, but it's a good one anyway: I heard or read somewhere that Morricone wrote the western scores before the pictures were shot- so Leone essentially staged some of the scenes to fit the music, rather than the music being composed after the picture was finished, which is usually the case. For a composer, this is heaven- the music is about establishing a mood and allowed to build and flow in a musical way rather than being shaped by the film editing. Maybe for this reason the music has stood the test of time and it holds up apart from the visuals. Enjoy.