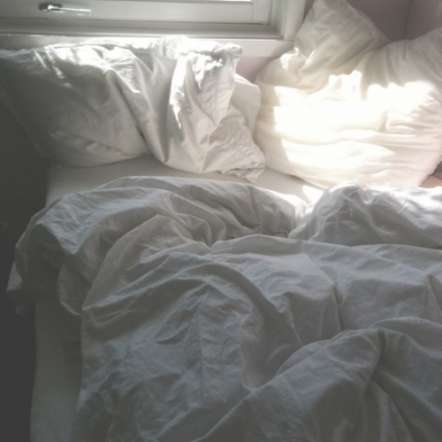 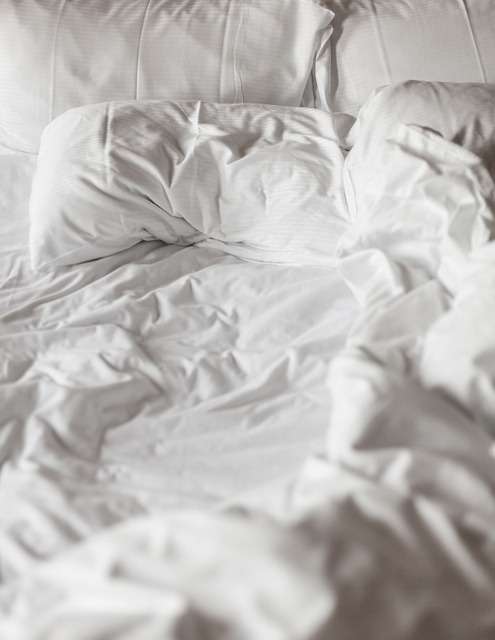 Here is a playlist of songs covered by unexpected artists. They step outside their usual genre for material, and then personalize it. Often their interpretation gives the song a new meaning...and sometimes the cover is the version we associate with the song, even though the song may have been recorded and released previously by the artist who wrote it. One could argue that Aretha owns “respect” though Otis Redding recorded it first...and that Sinead O Connor’s version of “Nothing Compares to You” is the version of the Prince song that comes to most peoples minds.

For a lot of the artists on this playlist I suspect that their reason for covering someone elses song was not to ride the fast track to sales and success, but to show another side of themselves and to escape, briefly, from whatever it is they might be expected to do….they often do this by covering songs you might not think they’d like….this often gives the song a new meaning..we hear an overfamiliar tune with fresh ears

I can testify that covering a song outside of what might obviously be expected is liberating...I can allow myself to be sentimental in ways not very apparent in my own writing, I can make fairly direct political or social statements - also not easy for me. I can channel a different part of myself...so performing a cover changes both the singer and the song.