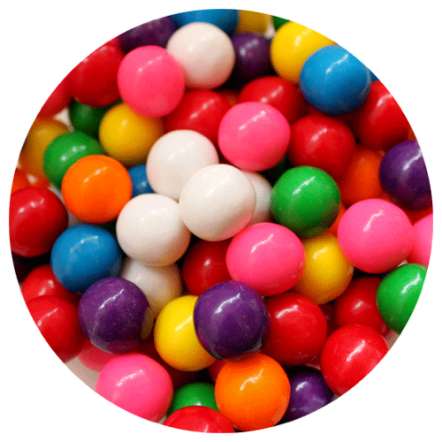 The other day I wondered to a friend why some musicians can’t allow themselves the pleasure of writing in genres and styles that have come to be associated with commercial pop music. I ask myself this, maybe because some of the songs for Here Lies Love are heavily influenced by various pop styles. I’m not ashamed or embarrassed to be doing this, as it’s what the characters would have liked. Of course I put my own spin on the material, but I am definitely influenced by pop songwriting and production.

Anyway, here is some pure pop I collected over the last couple of years. There are songs you will be totally sick of—some of you, anyway—while others among you who have somehow managed to avoid this stuff will be hearing some of this for the first time. Those latter folks may find innocent pleasures in Taylor Swift or Carly Rae Jespen. I think Paloma Faith’s “Black and Blue” is my current favorite. Before that it might have been Robyn’s “Call Your Girlfriend”.