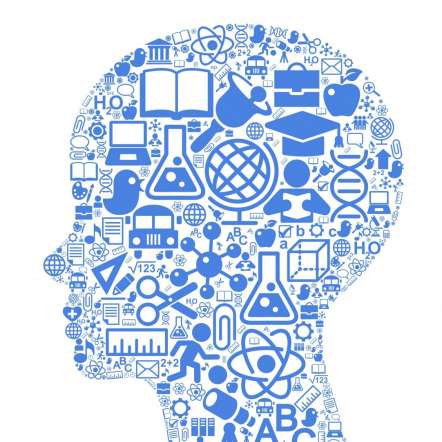 There are times when making playlists of wonderful and innovative new pop-ish music seems silly and irrelevant. The bombings in Lebanon, Nigeria, and Paris, the climate meeting that is destined not to achieve much, more evidence of bias against young African Americans...one could go on and on. Does this music stuff even matter?

I'm not going to go into the usual justification that music and the arts are food for the soul and we don't live by bread alone. The woman I wrote a musical about, Imelda Marcos, used that argument as she drained the Philippine treasury, but also initiated some truly important arts initiatives. That an argument that might have some truth to it can be used as a cover for some nefarious practices seems to invalidate the argument…interesting philosophical/logical issue there. Objectively, the argument should still be valid, but emotionally we might feel it's contaminated—one might then use this and similar contamination lines of logical reasoning to refute all sorts of sound arguments. 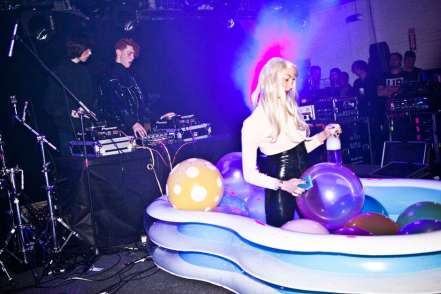 The fact is, it's true. I saw it when we did the colorguard shows this past summer—the arts can implicitly be about something greater (implicitly—i.e., unspoken). Lots of folks came away from that show with a renewed optimism about changing attitudes about race, gender, sexual orientation and body image. And NONE of those things were ever explicitly mentioned. One might claim THAT’S what the show was about, but it was never spoken or stated—maybe all the more powerful for that. 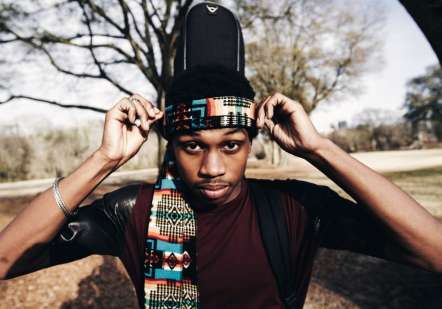 Anyway, some great new stuff has come out recently. SOPHIE (a DJ moniker) does a warped ironic take on pop that works as pop at the same time. Raury's new record is amazing—why isn't this guy huge? Benjamin Clementine, whom I included in Meltdown this past August, just won the Mercury prize in UK (the music equivalent to the Booker). 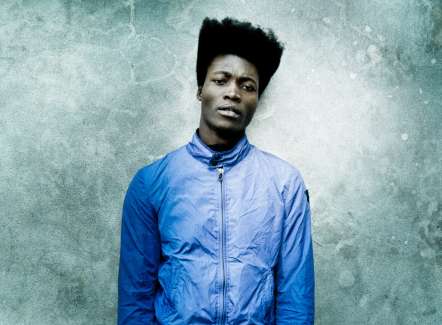 This is the first paragraph of the article "The Usefulness of Useless Knowledge" by Abraham Flexner, published in Harpers issue 179, from June/November 1939, which asks the same question as I do:

Is it not a curious fact that in a world steeped in irrational hatreds which threaten civilization itself, men and women—old and young—detach themselves wholly or partly from the angry current of daily life to devote themselves to the cultivation of beauty, to the extension of knowledge, to the cure of disease, to the amelioration of suffering, just as though fanatics were not simultaneously engaged in spreading pain, ugliness, and suffering? The world has always been a sorry and confused sort of place—yet poets and artists and scientists have ignored the factors that would, if attended to, paralyze them. From a practical point of view, intellectual and spiritual life is, on the surface, a useless form of activity, in which men indulge because they procure for themselves greater satisfactions than are otherwise obtainable. In this paper I shall concern myself with the question of the extent to which the pursuit of these useless satisfactions proves unexpectedly the source from which undreamed-of utility is derived.