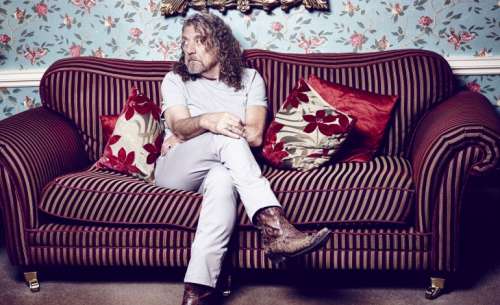 The second annual Bourbon & Beyond Festival will return to Champions Park in Louisville, KY, Saturday, September 22 through Sunday, September 23 for a skillfully blended experience. The festival synthesizes our sensory core by offering events centered around music, food, and, of course, bourbon. This year’s lineup includes more than 30 artists and will feature acts including Robert Plant, David Byrne, Sting, John Mayer, Lenny Kravitz and Counting Crows. Renowned bluegrass performers will also take the stage and will include The Travelin’ McCourys and Lindsay Lou.

Beyond the stunning musical lineup, the festival will play host to the Louisville food scene including Top Chef head judge and Crafted Hospitality founder, Tom Colicchio, and renowned local chef Edward Lee. Colicchio and Lee will help kick off the festival by hosting a Supper Club on Friday, September 21.

Bourbon & Beyond will also offer over 30 bourbon and food centered seminars including a rare discussion between Jack Daniel’s distiller, Jeff Arnett, and Jim Beam’s distiller, Fred Noe. Fred Minnick, Wall Street Journal best-selling author recently said about the Jack and Jim seminar, “We want to entertain and educate, but this seminar is taking whiskey discussions to another level and is akin to the Beatles and the Rolling Stones sharing the stage.” Minnick went on to say, “This is a rare opportunity to witness a live bourbon event that will never be duplicated.”

The craftsmanship of artisans across varying mediums is poised to take center stage at the upcoming event. According to The Daily Beast, Danny Wimmer, founder and producer of the event, recently said, “The underlying theme of Bourbon & Beyond is a celebration of craftsmanship. I’ve asked our team to approach every aspect of this festival with the same handcrafted spirit that is used by all of the participating artisans.” 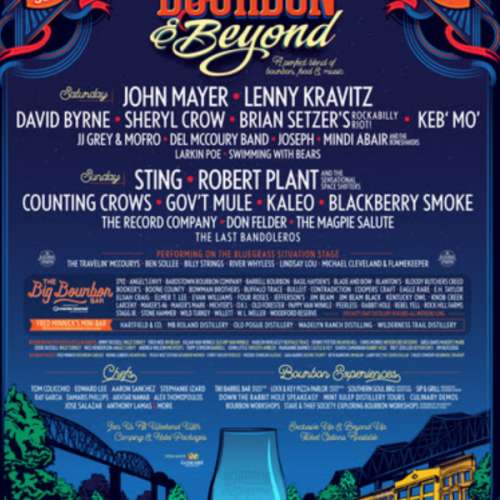