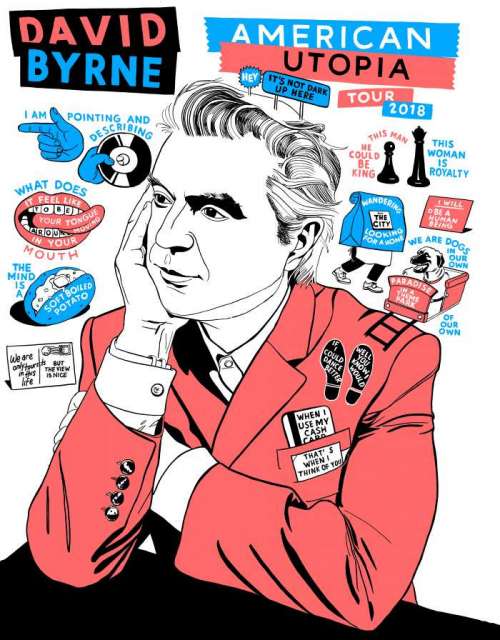 The Palace Theatre in Albany will welcome the legendary David Byrne in concert this September 9 as part of an extensive world tour. Joining Byrne is a twelve-piece band who will performs songs from his recently released album, American Utopia, classics from his solo career and favorites from his days with Talking Heads. Special guest Tune-Yards will open. 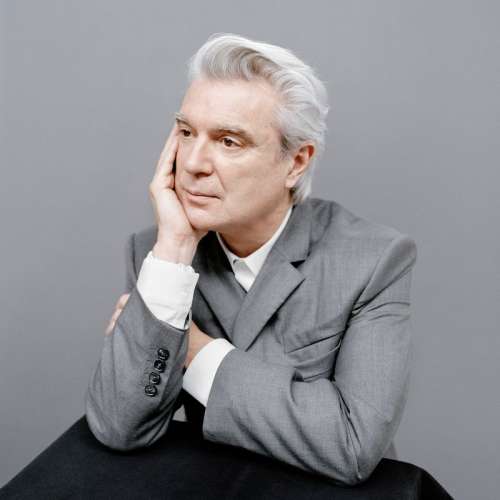 Byrne has called the tour “the most ambitious show I’ve done since the shows that were filmed for Stop Making Sense.” This tour also marks Byrne’s first extensive outing since his 2013 shows with St. Vincent and also his first solo tour since 2009.

Watch “Everybody’s Coming To My House” from The Late Show with Stephen Colbert.

Byrne has released American Utopia: Detroit, the music video for “Everybody’s Coming to My House,” from American Utopia, featuring a performance of the song by Detroit School of Arts (DSA) Vocal Jazz Ensemble students. Byrne spoke with Trevor Noah on The Daily Show about the collaborative video, the experience of making it, and how it ties into the musician’s larger vision of both the new album and his ongoing Reasons to Be Cheerful series, which includes a hub of stories, news and ideas which inspire optimism.