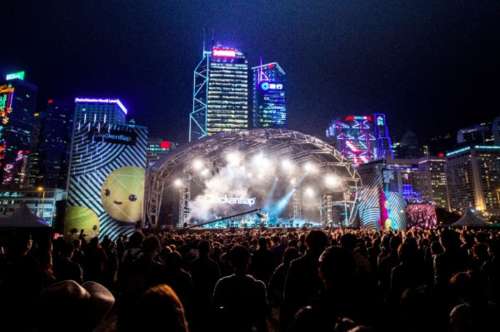 Music and arts festival Clockenflap is back in Hong Kong for its 10th anniversary this November (9th-11th), so what better time than now to release the initial line-up? The likes of Interpol, David Byrne, Caribou, The Vaccines, Wolf Alice, Khalid, Alvvays, and Rhye are all set to play, with many more to be announced in the coming weeks.

The Asian festival takes pride in mixing Western and Eastern cultures, bringing groundbreaking artists from both ends of the spectrum to the 3-day event. Early bird tickets are now on sale until August 21st. Head here to find out more.

The first confirmations are as follows: