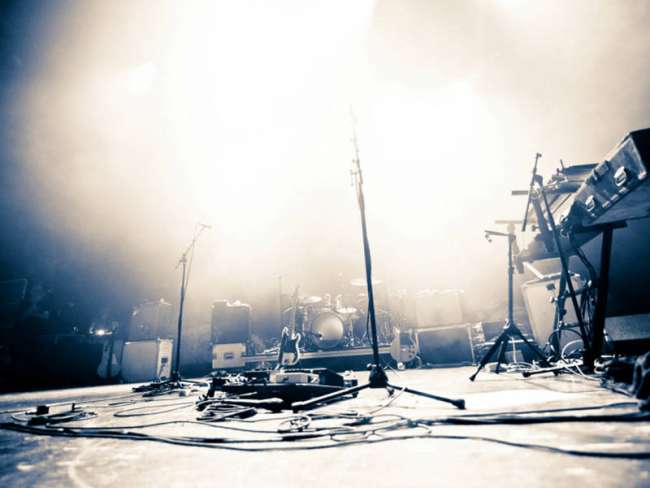 WXPN recently announced The War on Drugs, Sturgill Simpson, and Preservation Hall Jazz Band will play at BB&T Pavilion on Saturday, July 28 as part of the annual XPoNential Music Festival.

And now WXPN announced more acts taking the stage at the pavilion on Friday, July 27.

Bryne – an Oscar, Grammy and Golden Globe winner and inductee in the Rock and Roll Hall of Fame – will perform with a band at the show. He is expected to drop a new album in 2018.

Sylvan Esso, comprised of singer-lyricist Amelia Meath and producer Nick Sanborn and hailing from Durham, North Carolina, had their second album ("What Now" 2017) nominated for a Grammy for Best Dance/Electronic Album.

The complete lineup of artists performing at the festival will be announced at a future date.

The festival will be held Friday, July 27 through Sunday, July 29 at BB&T Pavilion in Camden, New Jersey and the adjacent Wiggins Waterfront Park.

Reserved and lawn tickets are on sale now to the general public through Ticketmaster.com, the BB&T Pavilion box office, Ticketmaster outlets or by phone at 800-745-3000.

Three-Day Festival Passes including BB&T Pavilion Lawn access to this show will be available soon.