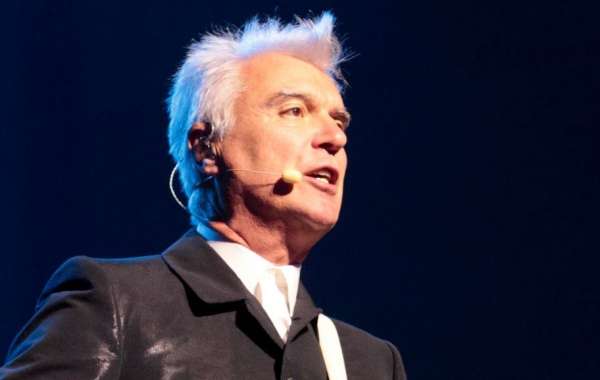 The 7:30 p.m. show is a coproduction of Rialto Theatre and Live Nation.

"American Utopia," which drops March 9, is Byrne's first solo album since "Grown Backwards" was released in 2004. The 65-year-old Brit rocker described the North American tour to support the album as "the most ambitious show I've done since the shows that were filmed for 'Stop Making Sense,' so fingers crossed."

The Tucson date was added this week after Byrne announced he was taking "American Utopia" to Coachella in April. He also will perform in Dallas, San Antonio, Nashville, Washington, D.C., Pittsburgh, Minneapolis, Portland and Chicago. The final North American stop is June 9 in Indianapolis, Indiana.