These were a series of pictures made to look like advertisements or billboards. They mixed inspirational and motivational texts with stock images and pictures of drug paraphernalia. Originally done as lightboxes for a show at Mass MoCA, they also appeared at shows in Munich, Dallas, Trieste, and Milan. In Toronto and Belfast a few of them were done as billboards, which raised some eyebrows and got some laughs. 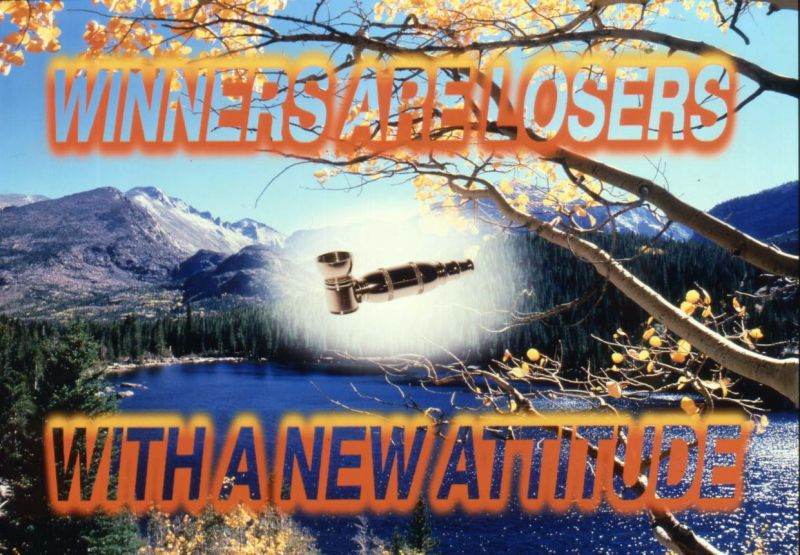