David Byrne - Live at Union Chapel​ was recorded live at Union Chapel, London, 2002 during the Lazy Eyeball tour. It is complete concert footage featuring David backed by a full band and the Tosca Strings. Featuring music covering four decades, this DVD highlights the diversity and complexity of David's songwriting and musical canon. The accompaniment of the Tosca Strings adds depth to the performance and the setting adds further nuance and atmosphere.

"Byrne is at the central point of pop, where his dental wail and lyrical pranks can wreak the maximum mental havoc." - The Guardian 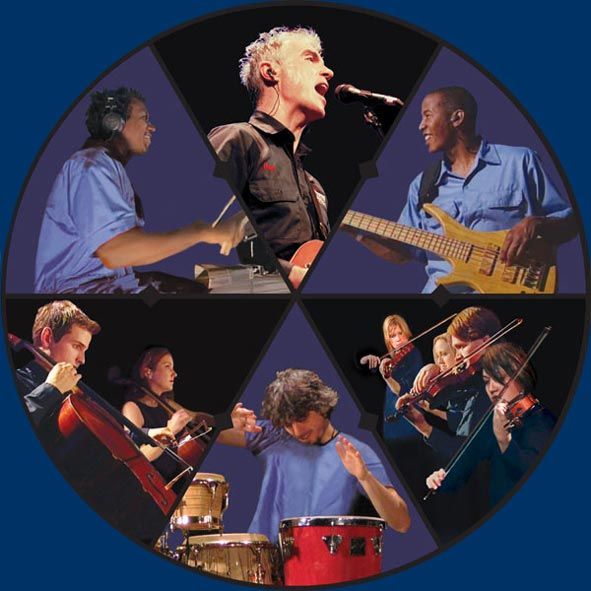