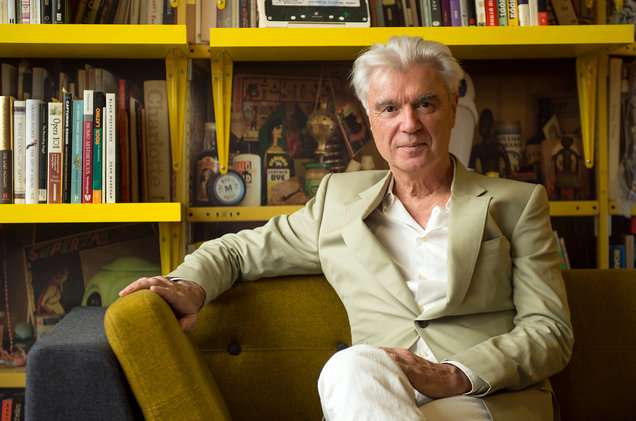 David Byrne wants you to remember their faces and names. On Tuesday (June 13) the Talking Heads leader and solo star posted a grid featuring headshots of the members of Congress who've voted for Pres. Trump's health care bill and tax cut measure, urging those opposed to the two efforts to contact their senators before the president's two signature campaign promises go to the Senate for a vote.

"If passed, 24 million Americans are estimated to lose health coverage. Much of the money saved will be given to the richest 2% in the form of tax cuts that will benefit them," Byrne wrote. "These 'representatives' are hoping you aren’t noticing as they play along and vote for Trump’s cruel and callous law. Let there be consequences."