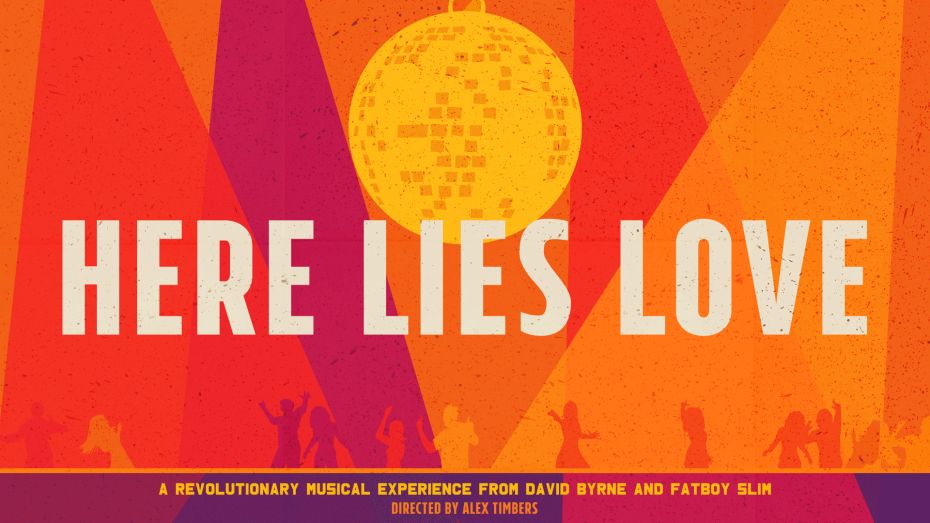 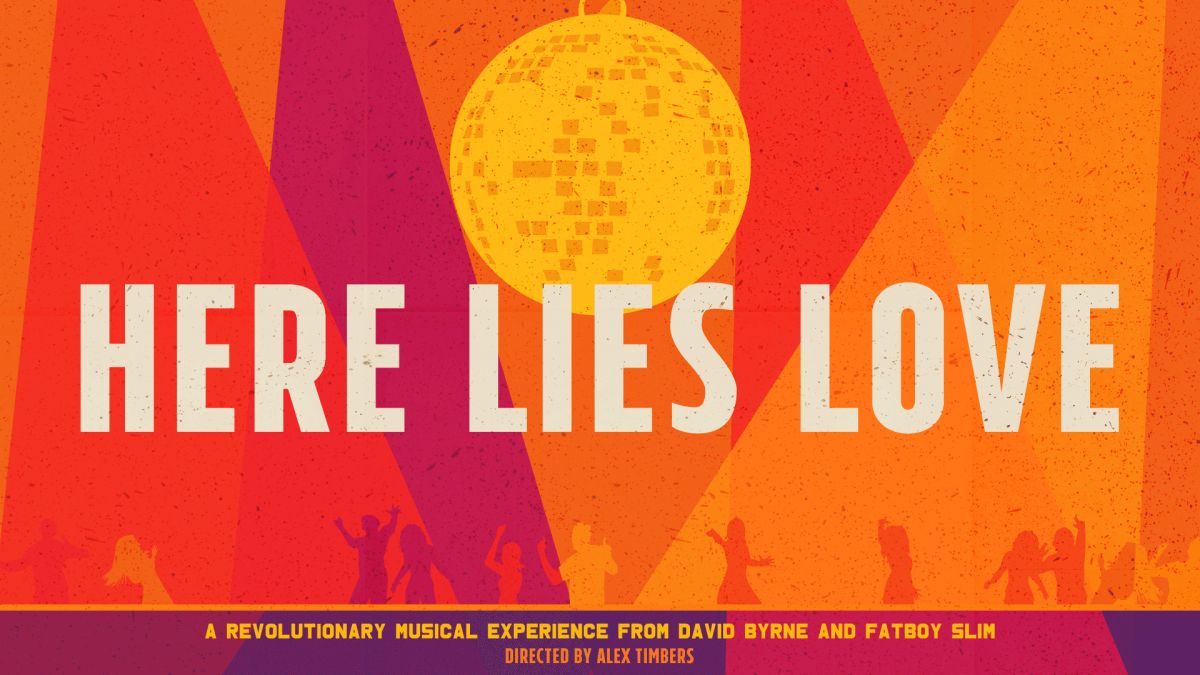 I’m thrilled this is happening, and... we've got a LOT of the original NY cast!! Huge thanks to Seattle Rep—their commitment and perseverance have been above and beyond. Click here to get tickets!

When a friend from England saw it at the Public here in NY, he exclaimed, “David, this is a musical for people who don’t like musicals!” He meant that as a compliment.

People who like musicals like it too, by the way. But he’s right! There are so many opportunities to add depth to songs when they are part of story (Lemonade, anyone?)—one doesn’t have to follow the conventional forms. So, after many, many years and lot of help from others here it is. 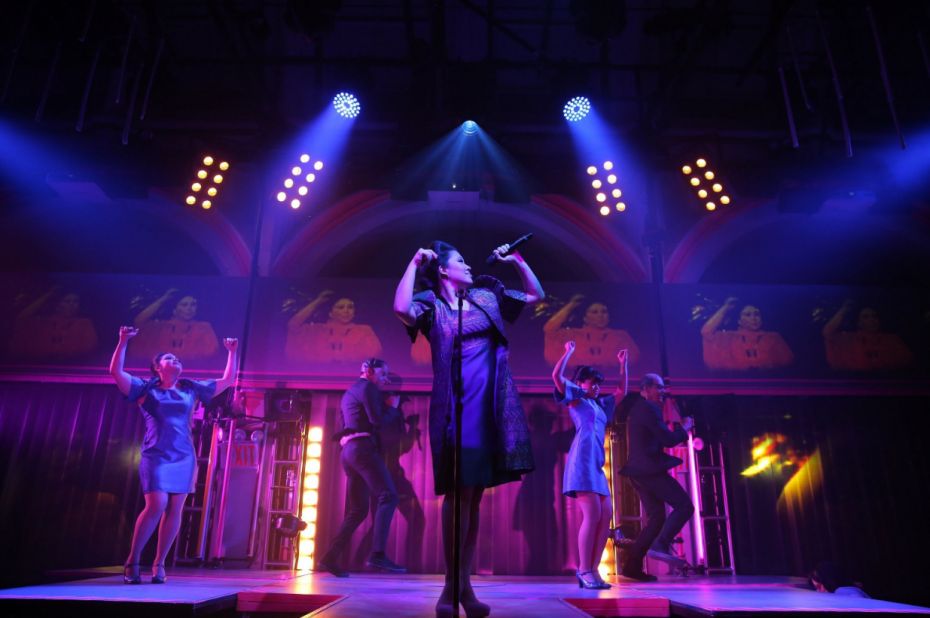 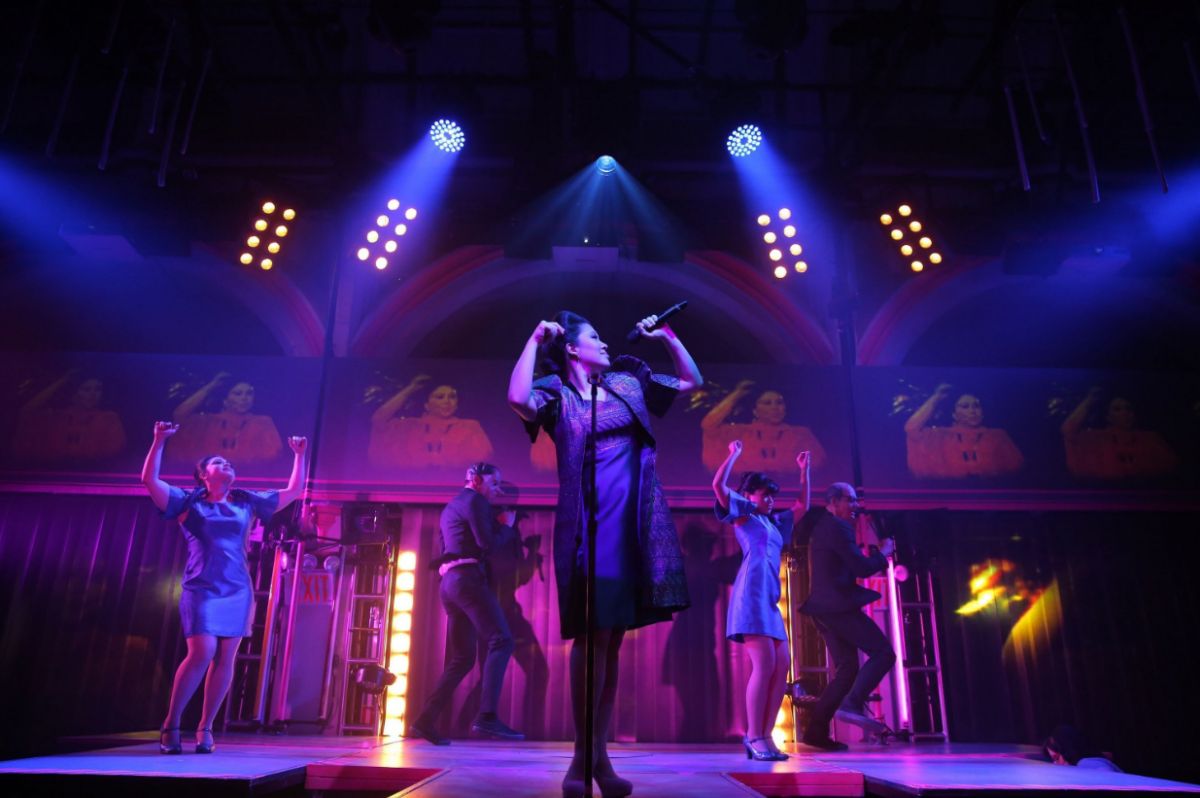 That’s Gorbachev and Nixon in the background.

Ok, what is it? It’s about 90 minutes long, the music is nonstop and mostly dance music (there are a couple of ballads) and the songs tell the story of Imelda Marcos, the former First Lady of the Philippines, who was notorious for owning 3,000 pairs of shoes. I never mention the shoes. I wanted to know what drove her—what kinds of things drive anyone within the bubble of power?

Imelda loved going to dance clubs—she had a mirror ball installed in her NYC townhouse. I saw a video of her and Kashoggi, the arms dealer, dancing under it. It seemed to me that here was a story that came with it’s own soundtrack genre—so after I began to outline the songs, I approached Norm (Fatboy Slim) for help—and lo, the beats got fatter.

You, the audience, are in the club hanging out and moving around, but don’t worry you are never asked to do anything embarrassing. This is definitely a different kind of theatrical and musical experience. The actors sing to the tracks Norm and I made, which is how club acts used to perform back in the day, and many pop stars still do! There’s a lot of video that mixes in historical footage—you’ll recognize some American presidents and others dancing with Madame Butterfly. 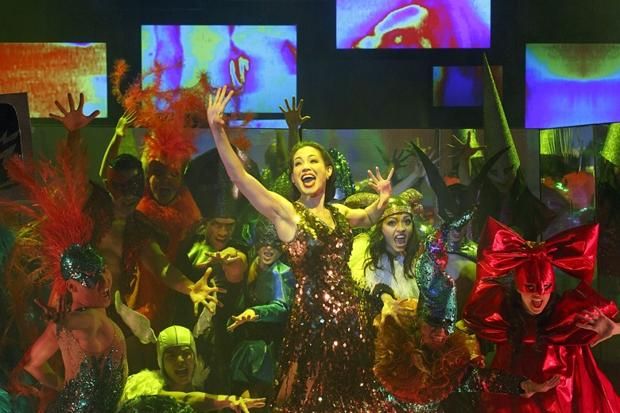 Like the Marcos era, the show begins with hope and aspiration, but then things go to a dark place, martial law is declared—the press is muzzled and the president becomes a dictator. Eventually the Marcoses were overthrown, in a peaceful demonstration that lasted 4 days (the soldiers refused to kill their own people)—a protest that became the model for all the color revolutions and Arab Spring that followed. There have been instances where audience members who were Marcos loyalists yelled at the cast and some even walked out (at what other show do people do that!?), but the show is not a simple history lesson—it’s a musical way of experiencing something that really happened. Welcome to Manila.

It’s also relevant to the Filipino people today: Imelda and her children continue to hold and run for political office in the Philippines, while—as I write this—the regime of the late Ferdinand Marcos is being rehabilitated by the Duterte government. 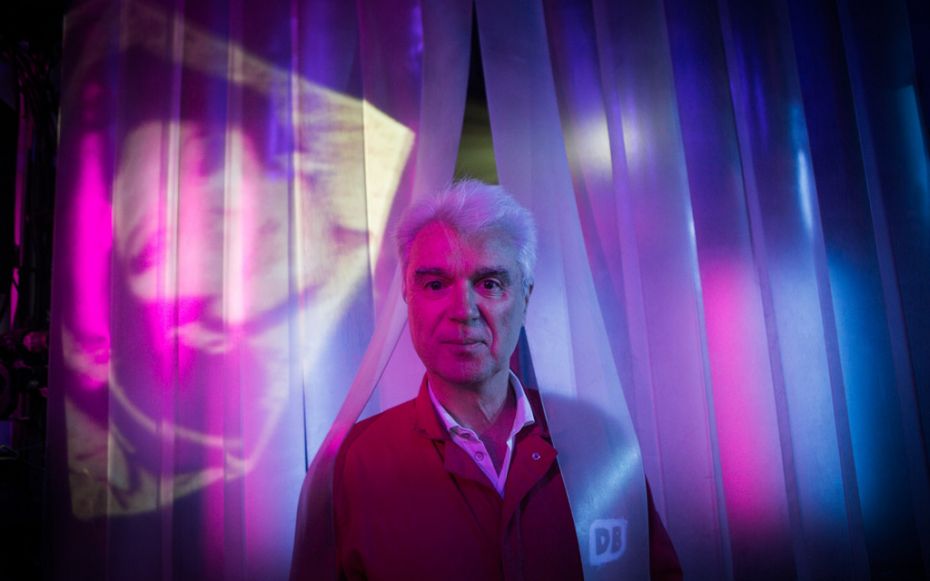 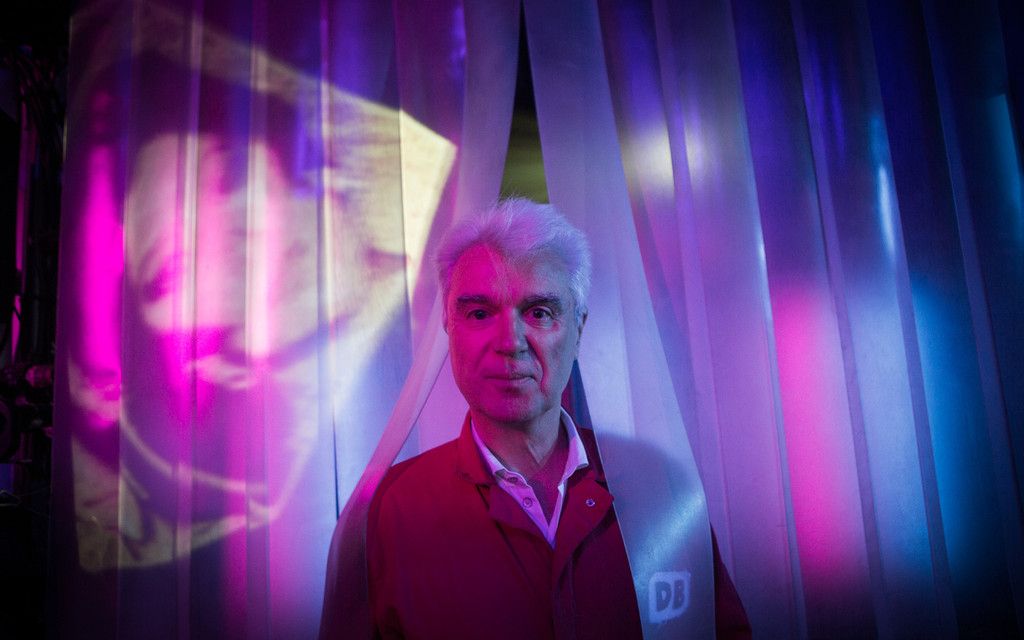