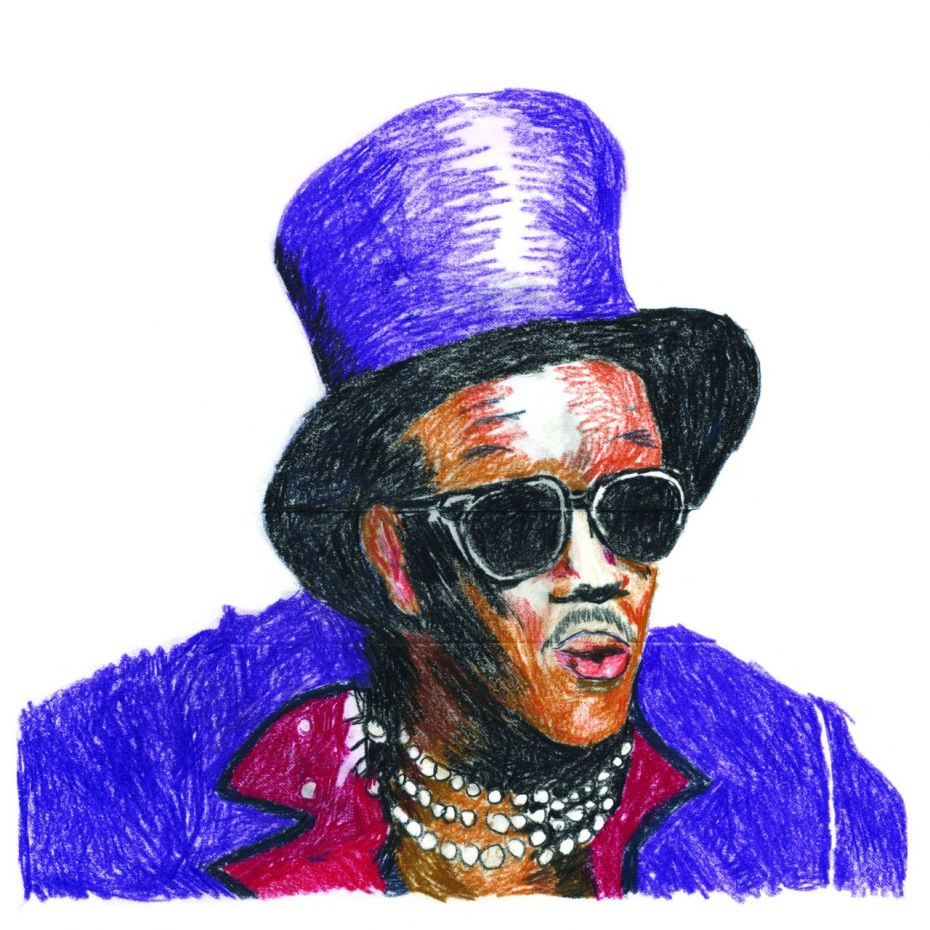 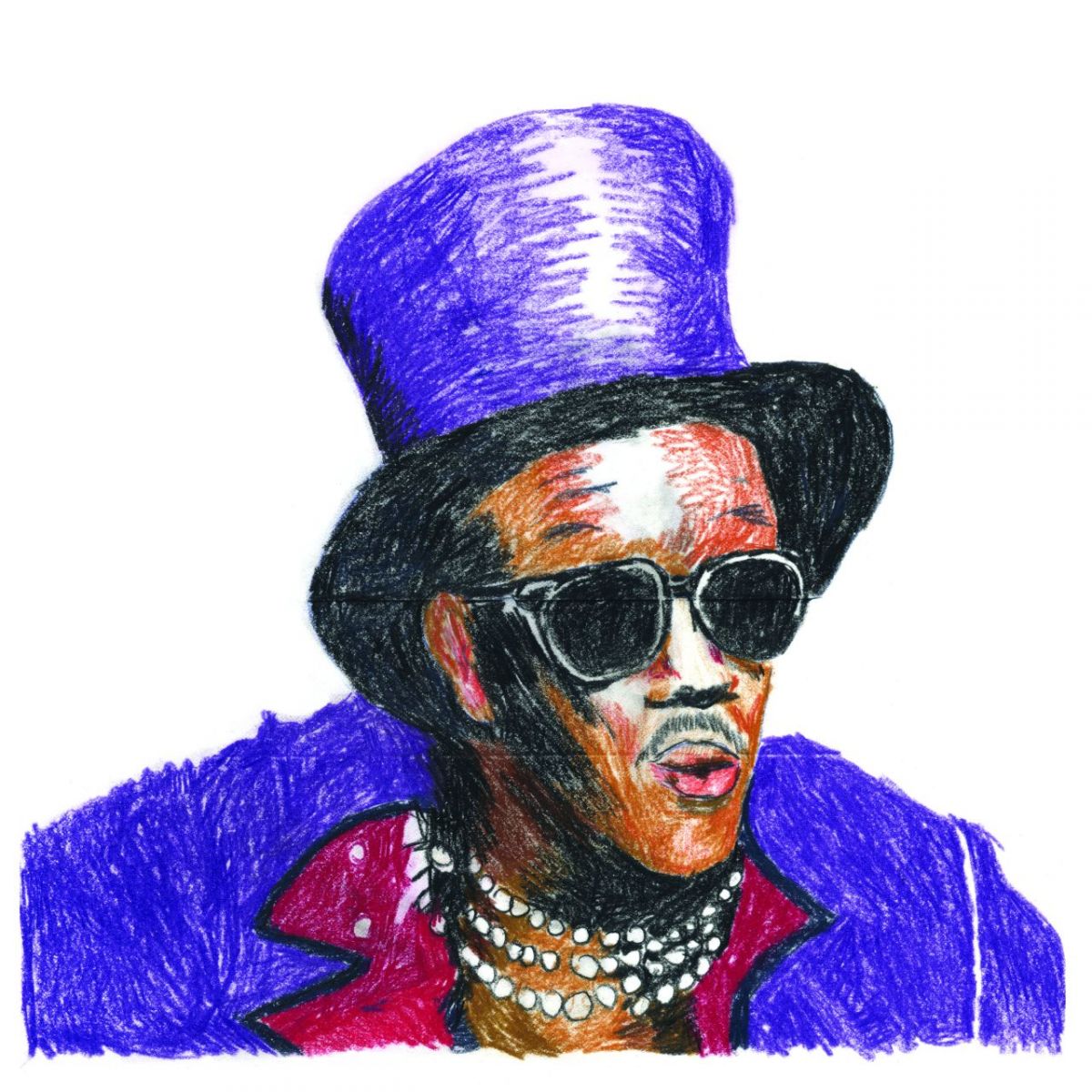 Some of you may not know who Bernie Worrell is. He was a lynchpin of Parliament Funkadelic and after that he collaborated with a lot of other musicians—like Talking Heads (that’s Bernie in Stop Making Sense), as well as some of my own projects like Catherine Wheel, the score for a Twyla Tharp dance theater project. The list is long.

Bernie is classically trained (as well as having perfect pitch—I’ve heard him improvise with the sounds of traffic), so he brought those skills to the Afro-Futurism of the P Funk universe… a bit of keyboard cosmos into the funk chants and beats of that world that made it what it was. I learned a lot from that music, and of course from the time spent travelling and playing with Bernie—wordplay, musical attitude and lot more. He informed the musician and composer I was to become. Bernie has been sick recently, and due to the embarrassing shape of the U.S. health system, he needs help with his bills. A group of friends and collaborators came out to help last night with a benefit show at Webster Hall here in NYC. Who was there? 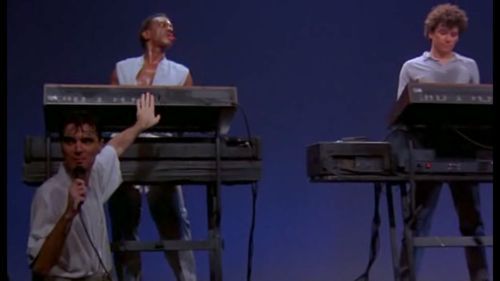 As my own contribution, I remixed of a song that Bernie and I co-wrote (with some others) called “How Does the Brain Wave?”. Jamie Lidell did a remix of the song as well—his is wonderful and much more adventurous than mine. 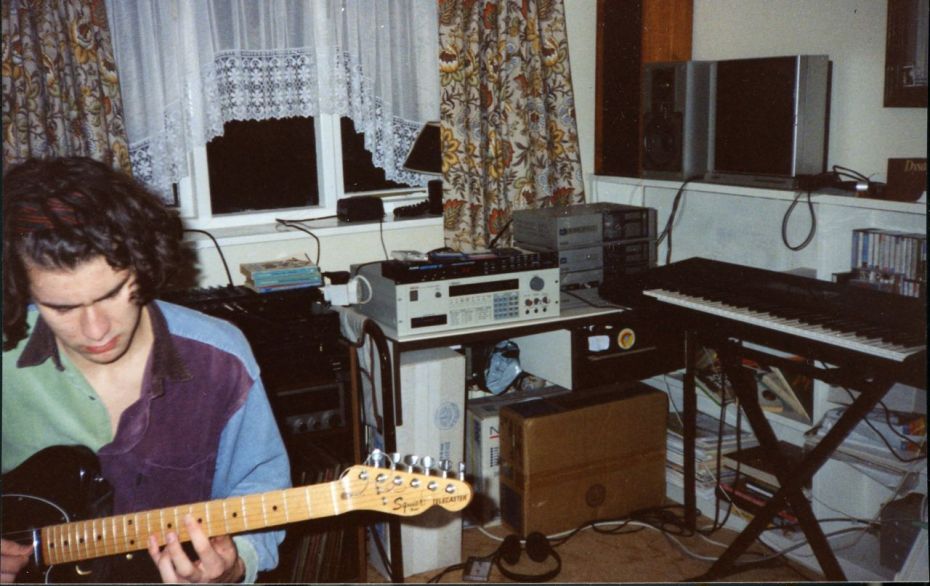 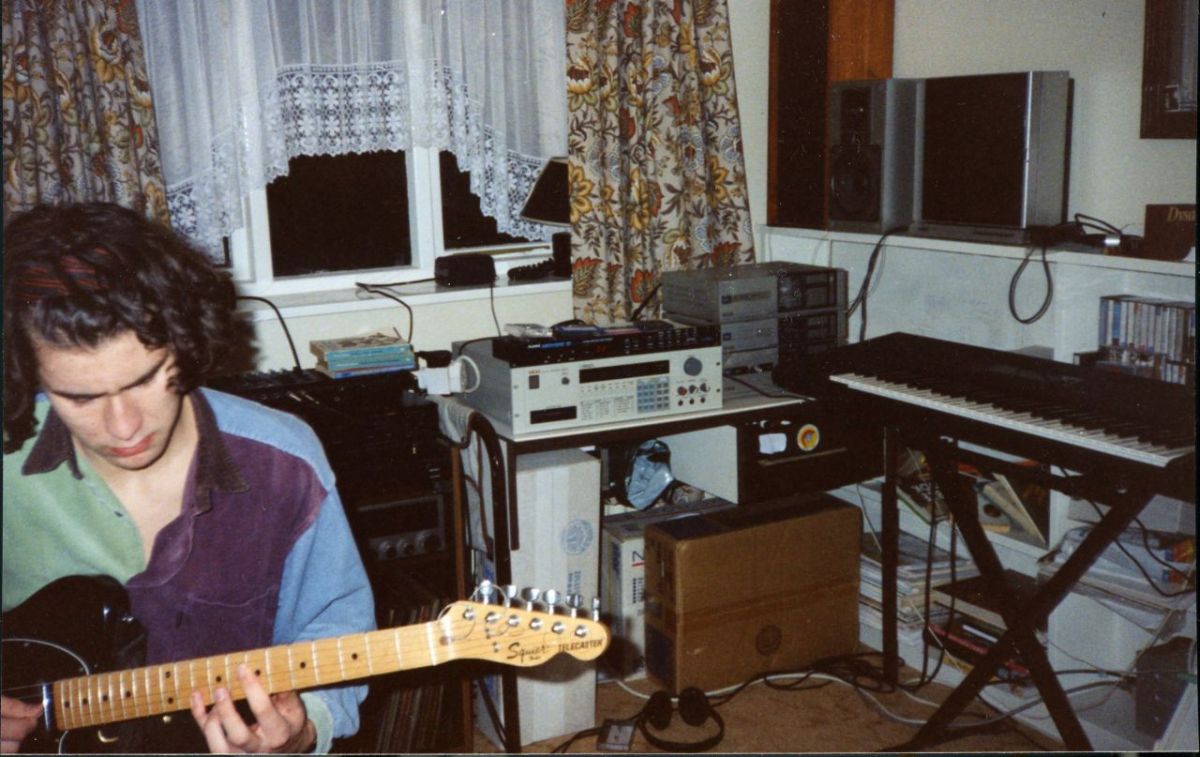 We put them together and are auctioning off five dub plates (generously and masterfully made by Josh Bonati at his studio in Red Hook, Brooklyn). I did the cover art sketch and the original artwork will be auctioned off, as well. Click here to bid on those items. Noah Wall put together the design for the back cover. It has been a true community effort to put this together!

All proceeds go to the Bernie Worrell branch of Sweet Relief—an organization that helps musicians with their medical needs. Music Glue is also donating their usual fee to the Sweet Relief fund, so when you make your purchase, they will cover their transaction fees (the cost of doing business) but the rest of the money is really, truly going directly to Bernie!!

In a better world, we shouldn’t feel the need to do this. Obamacare is a step, but the U.S. health system needs fixing bigtime. Relative to all the industrialized countries of the world, the U.S. remains the only country without universal coverage AND it’s the most expensive. Ernest Adams writes on Quora about his experience in UK:

Having lived under both systems I cannot find the words to express the relief at knowing that I will get care no matter how sick I get, no matter how much it costs, and no matter whether I'm rich or poor.

If the U.S. had Canada’s healthcare system, 5,400 fewer babies would die in infancy, and we'd save about $1.3 trillion dollars in healthcare spending. (But, in Canada there longer wait times for ER, etc.)

But, here we are.

If you just want to make a donation—it can be made directly to the Bernie Worrell Sweet Relief fund here. 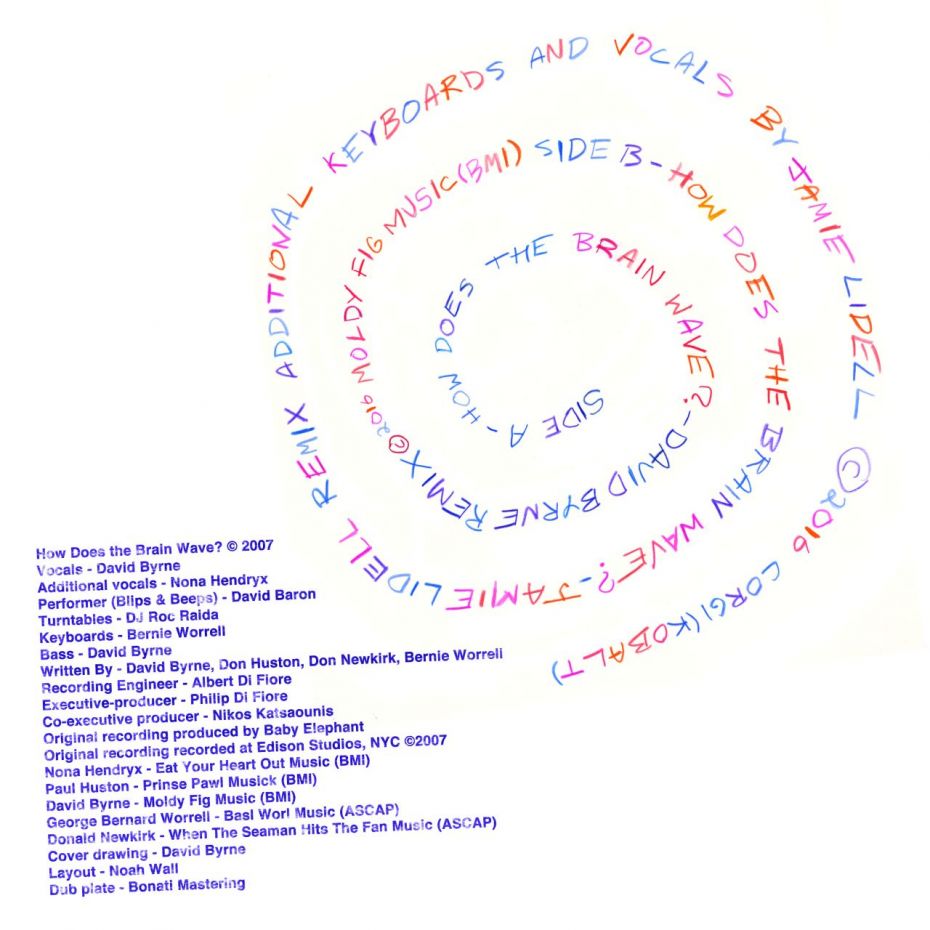 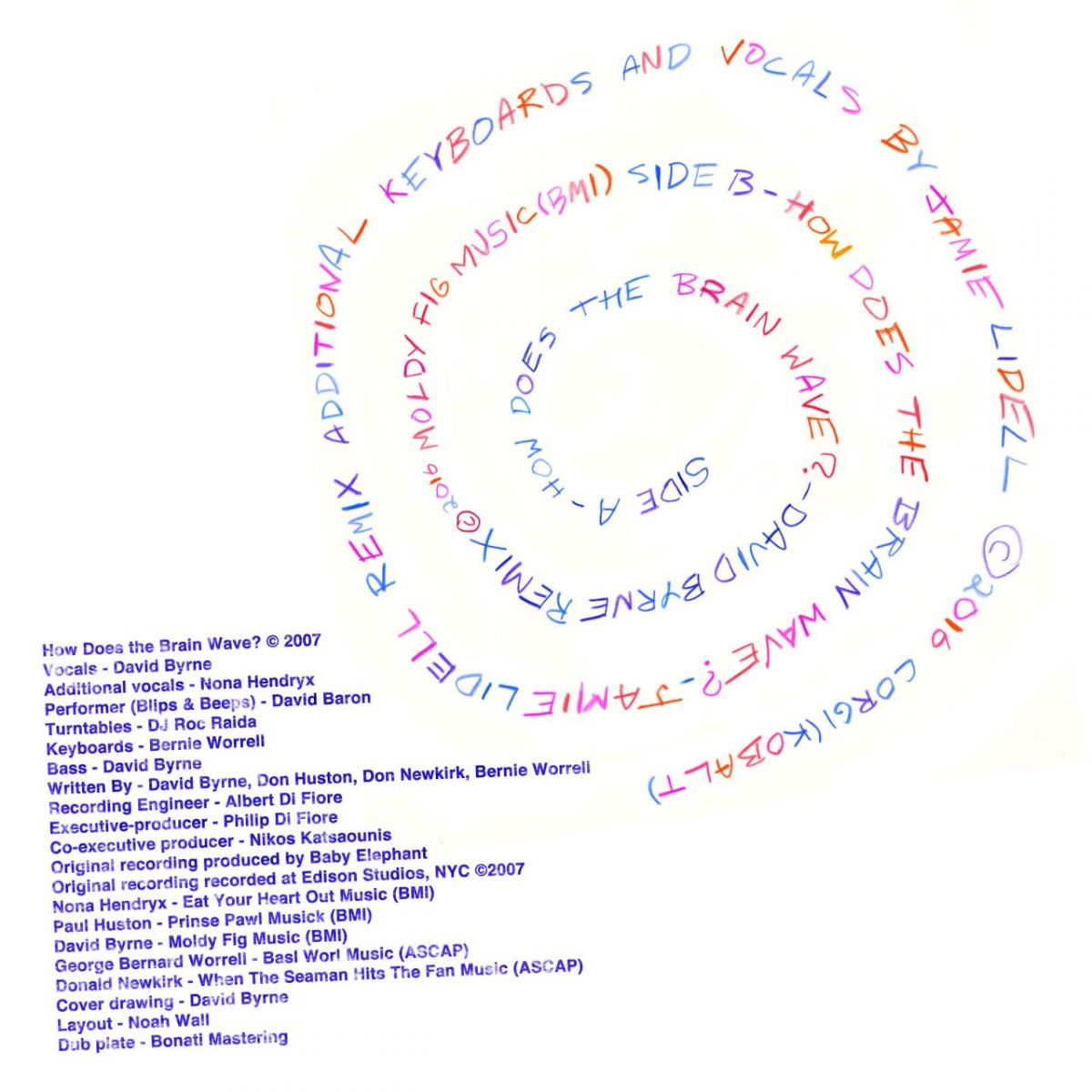