Ed. Note: Our friend Noah Wall is always up to pretty weird things that inspire us—like embedding himself as an audio spy in a Guitar Center, composing the soundtrack for a film about the scary/wonderful world of 3D printing, a series of musical Good Morning instagram videos that make us super happy, and now this! An entire EP made up of folks saying what they called their grandparents!

“What did (or do) you call your grandparents?” was the question I asked 100 friends and family members. My Father’s Father is a 5 song EP and accompanying short film featuring 217 spoken grandparent names.

I recorded some names in person but most were captured remotely on a phone and sent to me via email/text message. I limited the collection process to a couple weeks. The sounds were then tagged with things like syllable count, grandparent gender, and grandchild gender to ease the sorting process. Finally, I did some minor volume adjustment and trimming and there it was, a palette. This pot of Nanas, Papas, Opas, Gidos, Booboos, Gagas, Gogis, and Yeahyeahs was starting to resemble some sort of psychedelic Rosetta Stone lesson.

Each song utilizes the palette of names differently. The title track is sort of a catch-all with tones chipper/solemn, casual/formal, specific/vague. The song Grammy Pop places the most common names back to back (“grandma” holds high score of 17). Stacks uses many layers played simultaneously to distort individual names into denser, more collective sounds. Many grandparent names are 2-3 syllables, giving them a sort of rhythmic quality. Sounds like “pa” and “ma” are also full of what are called plosives: “A plosive consonant also known as an oral stop is a consonant that is made by blocking a part of the mouth so that no air can pass through, and the pressure increases behind the place where it is blocked, and when the air is allowed to pass through again, this sound is created.”

Names, especially grandparent names, are simultaneously personal and universal. Precious and shared. From just a couple syllables, one might make assumptions about a shared ethnicity, nationality, race, age, gender, class. When I hear these recordings it’s hard not to suppose the grandchild’s relation (or lack of) to their grandparent. Like a tongue twister or one of those games where you repeat the same word over and over and over, I wonder if hearing names arranged in these ways will strip any of these associations away?

Who does the naming? With grandparents, that’s pretty up in the air. I gave one of my grandmothers her name. It was rather random but I saw Bukie more often than Reba. I think I was too young to tell the difference between these 2 old women in my life so I often called them both “Bukie”. More power to Reba for rolling with me but eventually something had to give. The compromise of a toddler was to change one letter. From then on I had a “Bukie” and a “Bupie”.

The animation I made was (rather directly) inspired by Drums West, an early short by Jim Henson that visualizes the drumming of Chico Hamilton. 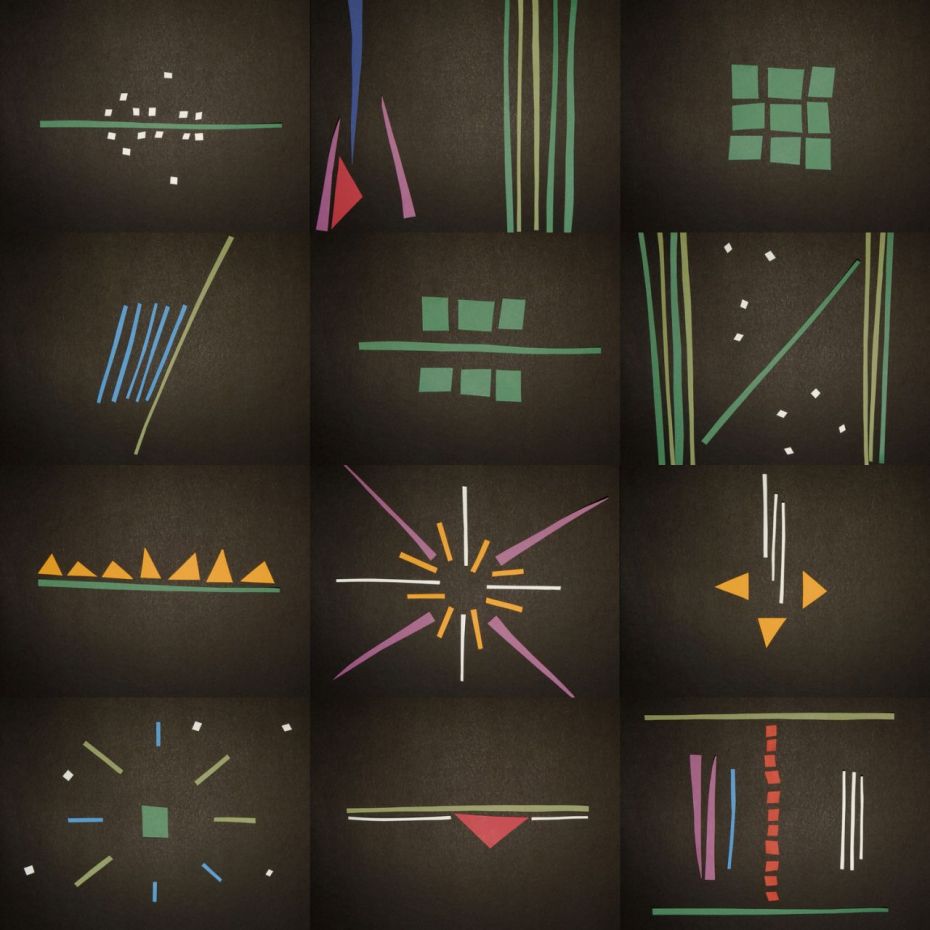 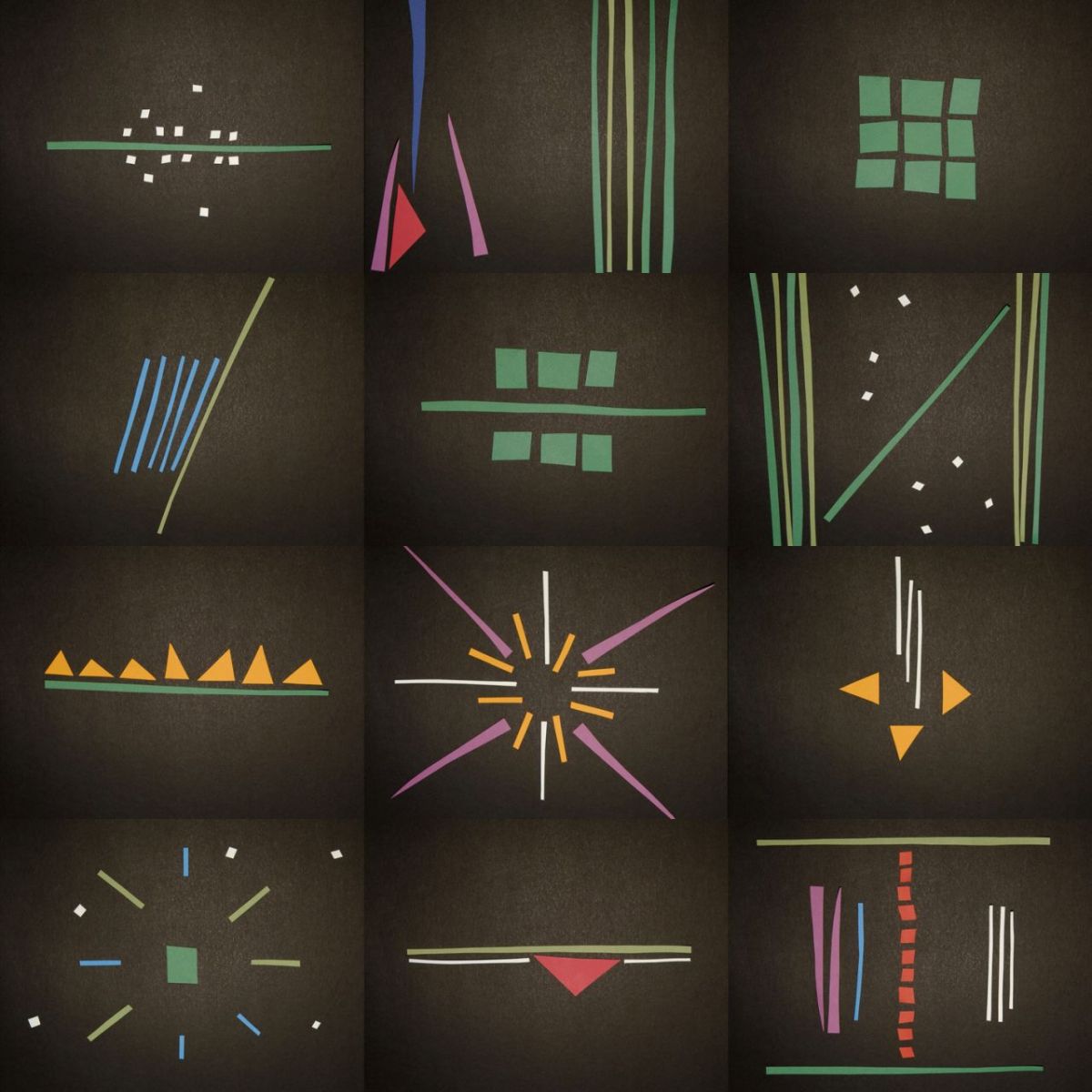 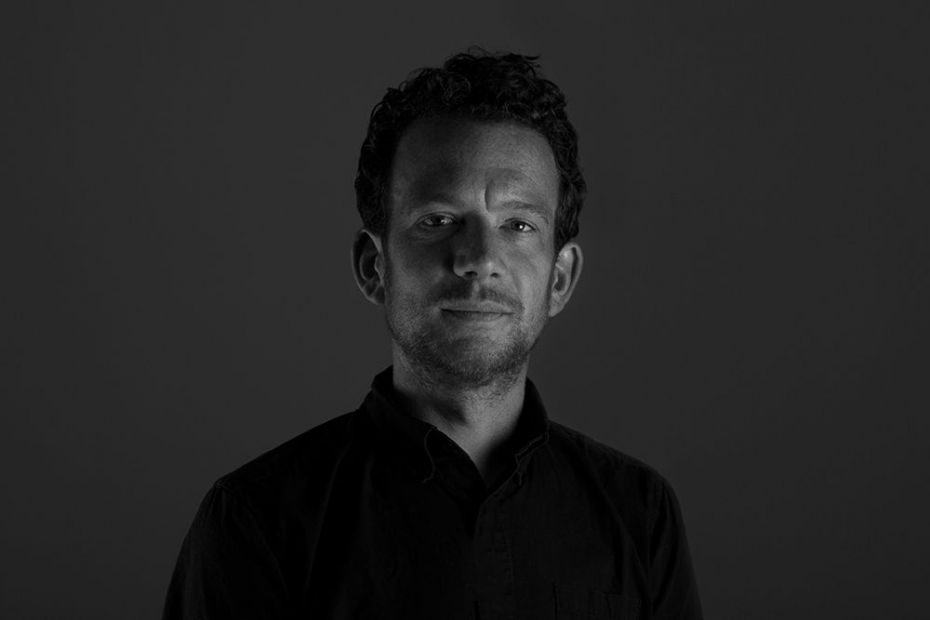 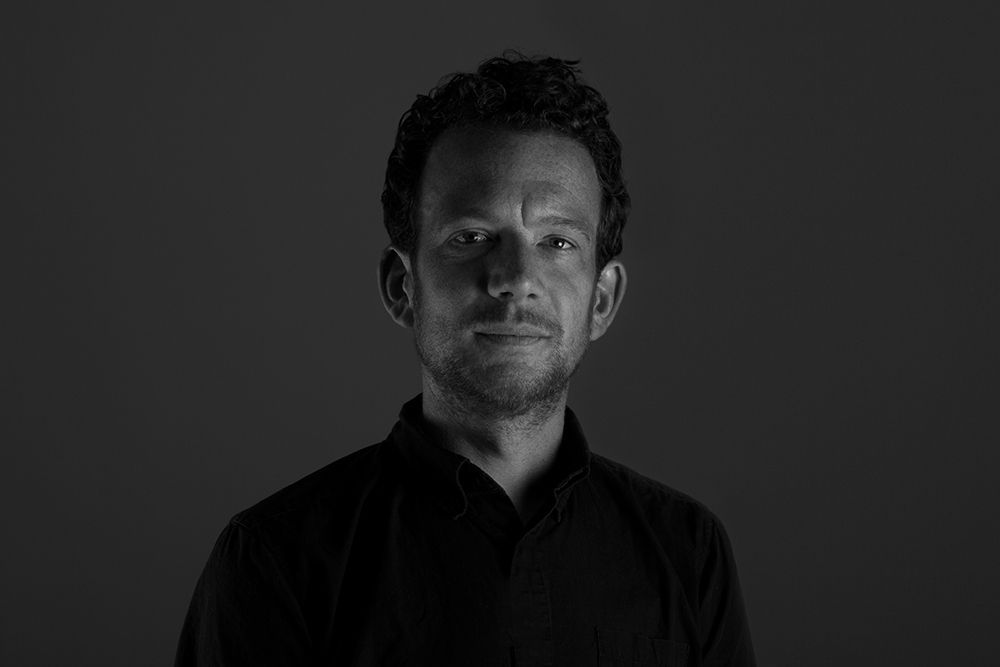