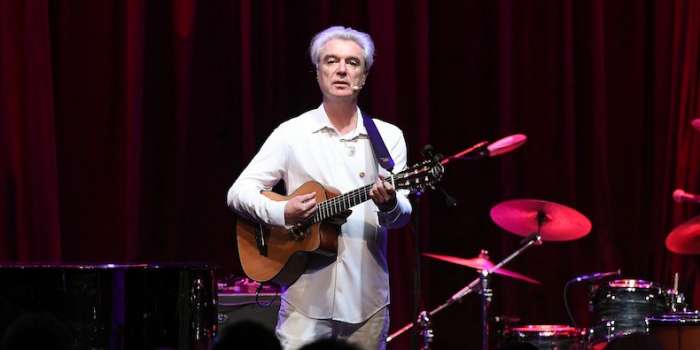 David Byrne is holding an event in his “Reasons to Be Cheerful” series at the New School in New York City today, where he’ll ostensibly share more details about his upcoming studio album American Utopia. “David Byrne believes there are actually a lot of encouraging things going on around the world—they’ve given him hope and inspired a new record,” a teaser for the event read. You can live stream it below via Facebook. American Utopia features contributions from Oneohtrix Point Never, Brian Eno, Jam City, and others. It arrives March 9 via Todomundo/Nonesuch.

Read “Talking Heads’ Road to Remain in Light” on the Pitch.