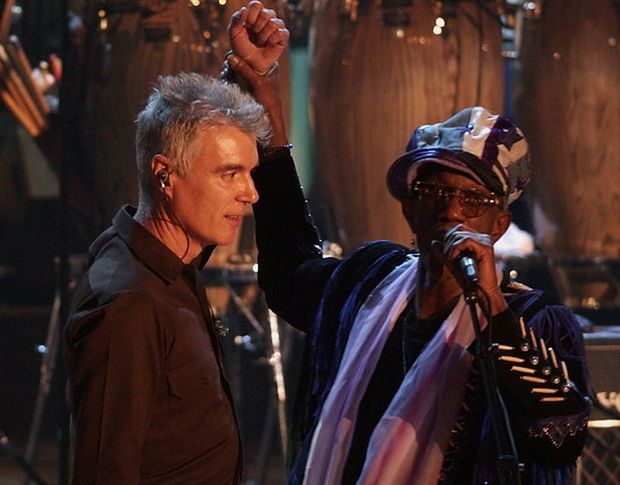 "Known for some of the most artistically sound hip-hop ever created, Prince Paul now teams up with one of his musical idols - Bernie Worrell - and longtime collaborator Newkirk for the formation of this hyper-skilled trio! Turn My Teeth Up could be one of Prince Paul's finest achievements, and it is surely a landmark project for Worrell. True to form, Paul has assembled an amazing and diverse cast of co-conspirators such as David Byrne, George Clinton, Yellowman, Reggie Watts, Gabby LaLa, and more to make this album a must-hear."