We did the Onyeabor show at the Greek Theatre in L.A. last Thursday night. It went incredibly well. Zach Cowie and Elijah Wood DJ’d on stage as a pre-show warm-up, while some of us in the band, hearing the cool Afro-funk tracks they were playing, huddled behind the curtain—Ahmed even tried to use Shazam to figure out what they were playing. No luck.

Ahmed had the house bring up the lights near the end of the show so we could see everyone in the audience dancing. Jonny Lam whipped out his ever-present camera and caught this reaction from me. 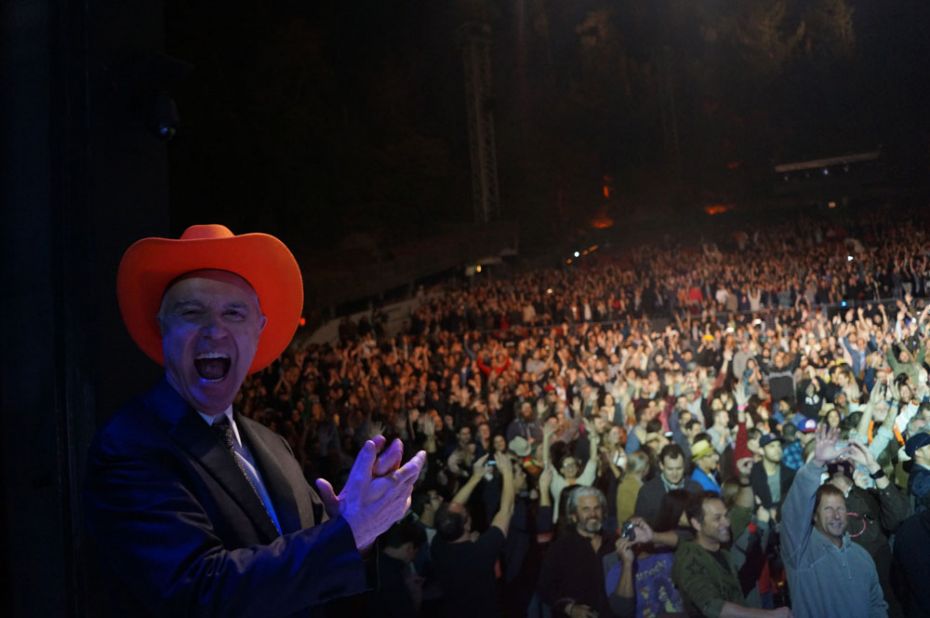 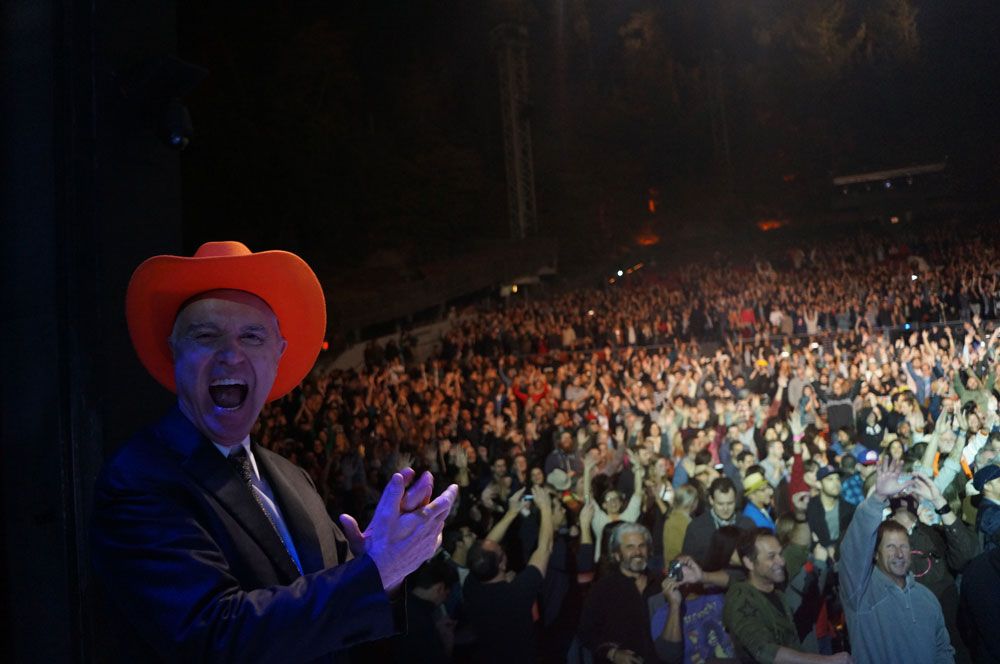 The journalist/author Joshua Davis (a friend of Jonny’s) came to the SF show with his daughter Kali, who was inspired by the show to make a diorama when she got home. Here she is wearing a 2D version of my orange cowboy hat: 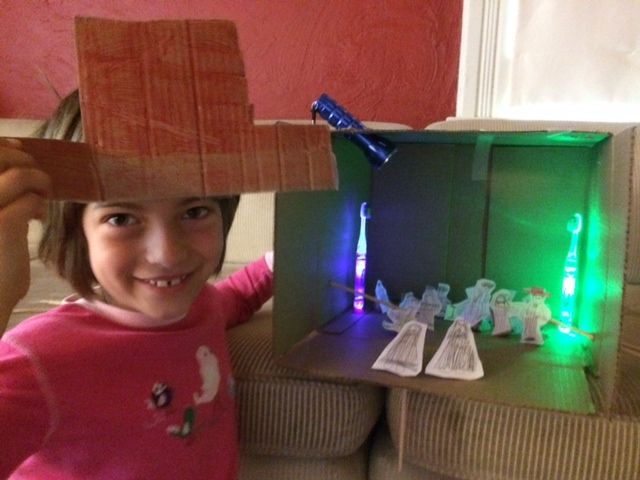 Here’s part of the diorama: Jonny and I are in the background, Ahmed is on the left on keyboard, the horn section is in the back…and the Lijadu Sisters are singing up front. 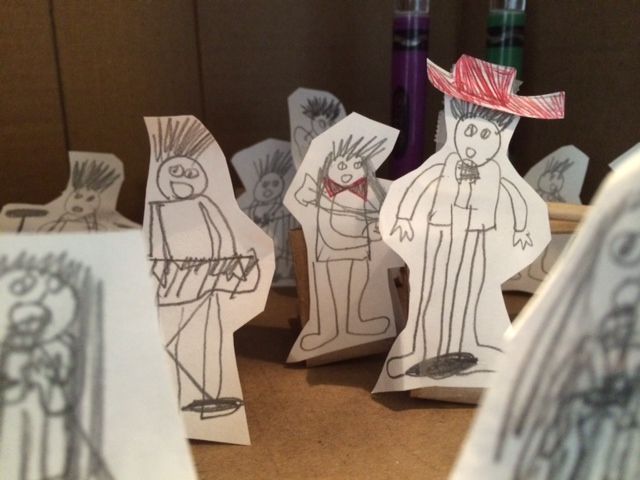 Before we left L.A., I took a picture outside my hotel window: 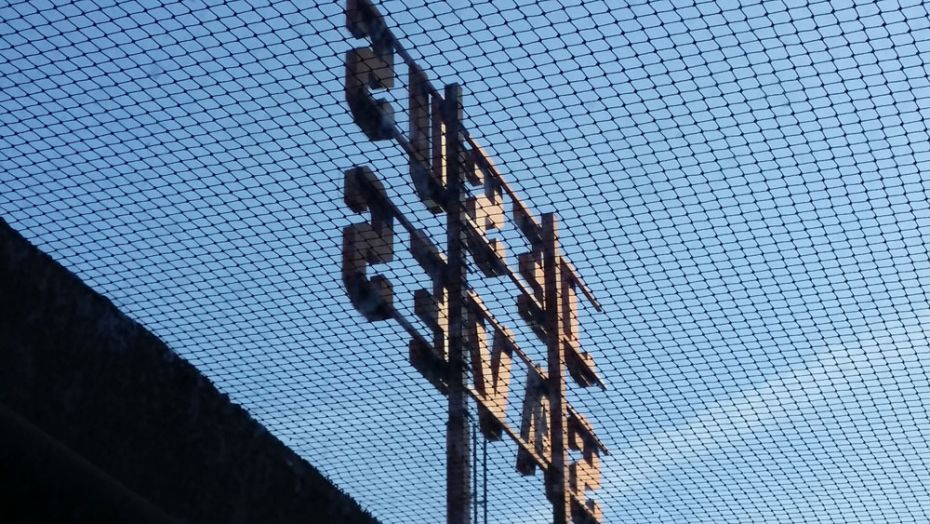 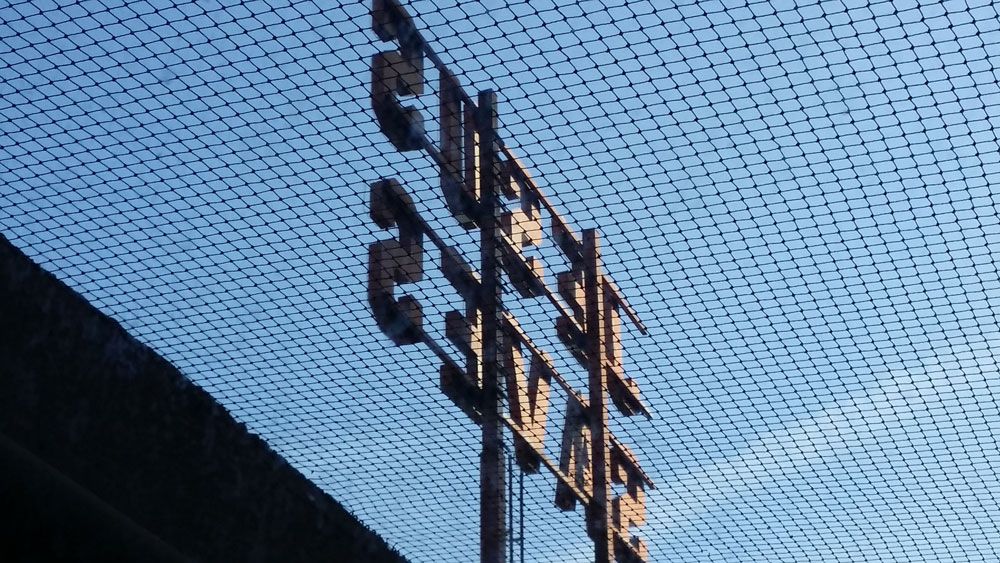