Unfortunately it seems it’s sold out, but check back as things change. The talk will also be livestreamed and you can watch it here.

Steve and I both love found poetry—often from the street—and sometimes we both have the ambitious aim to add something to that dialogue. Here’s a picture I took of a Masonic or Odd Fellows sign and below that is a photograph Steve found of the old car wash on Houston, taken by Hank O’Neal: 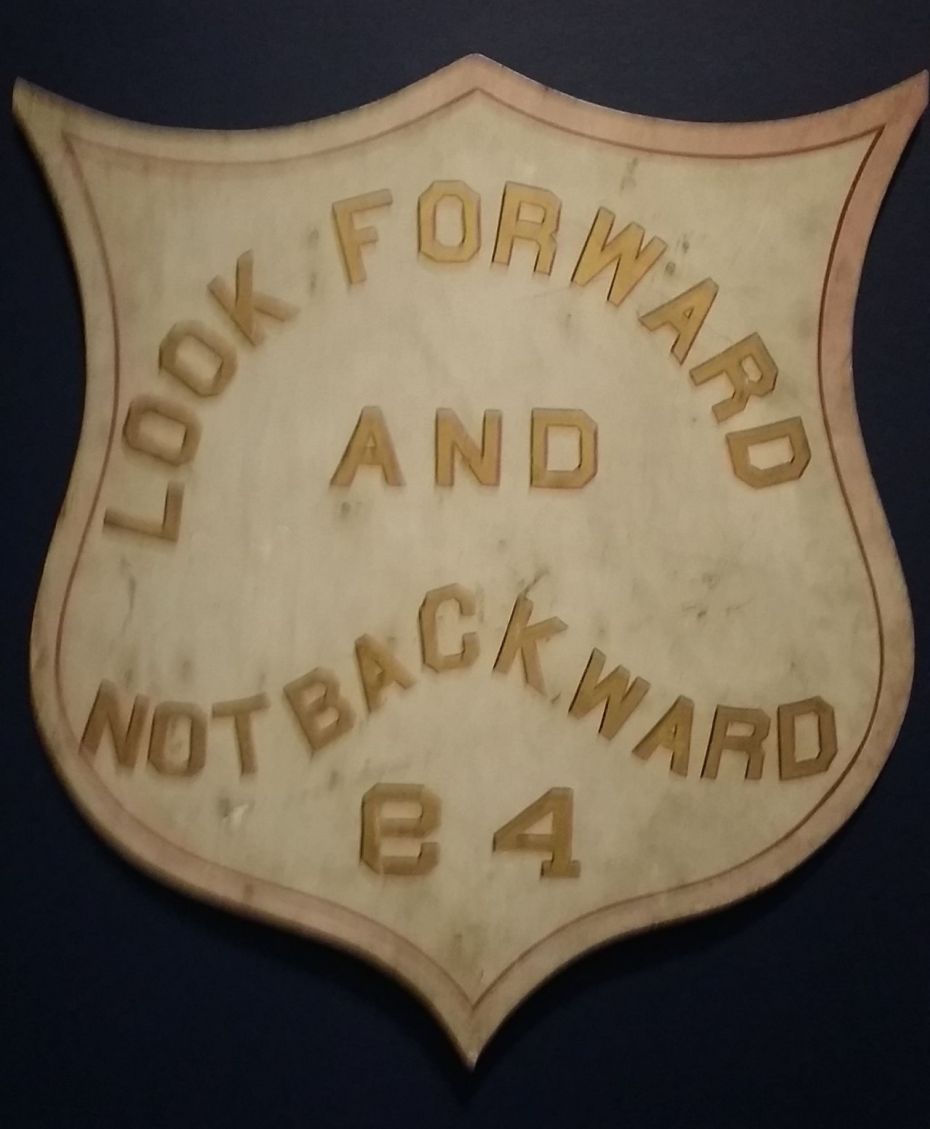 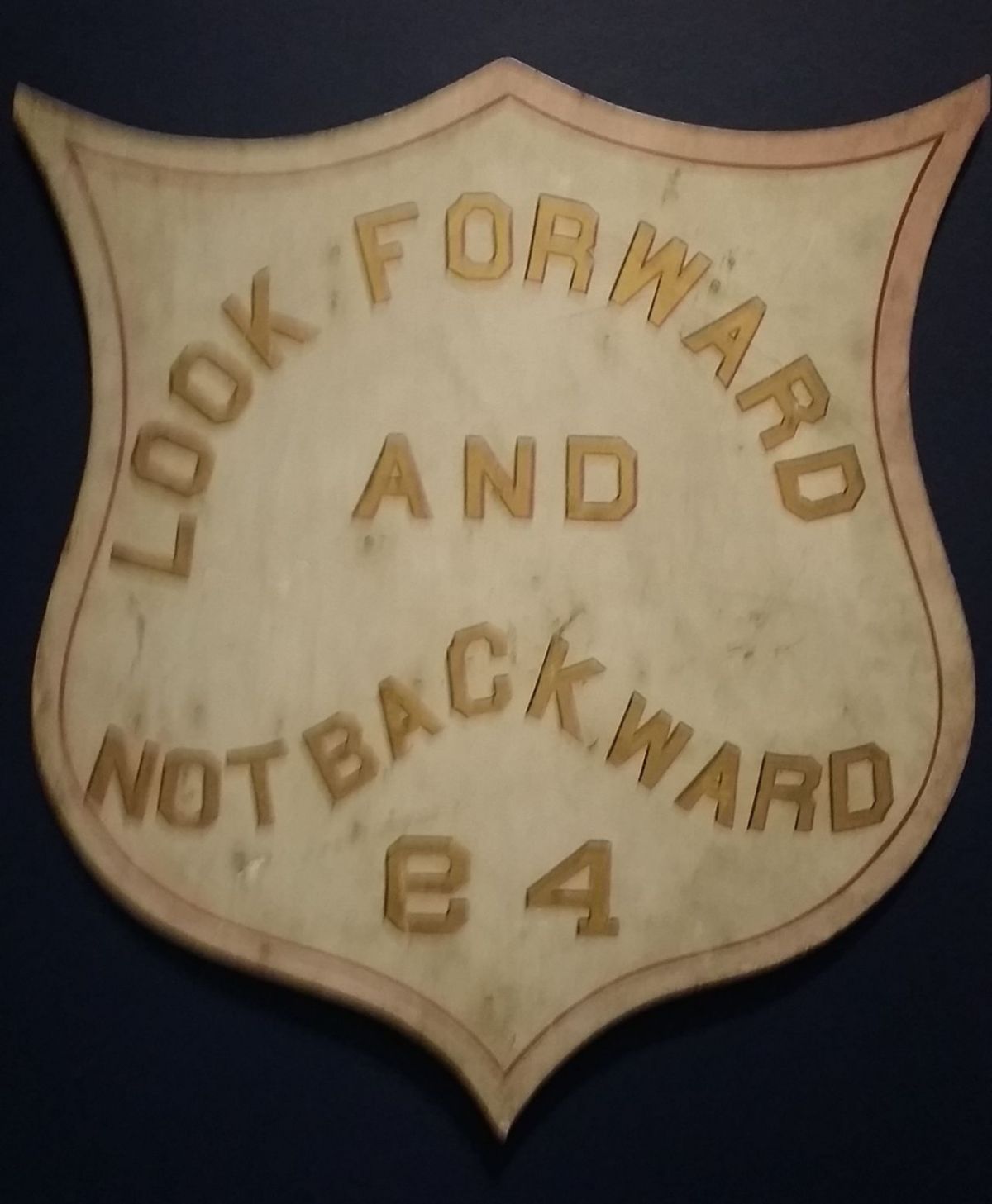 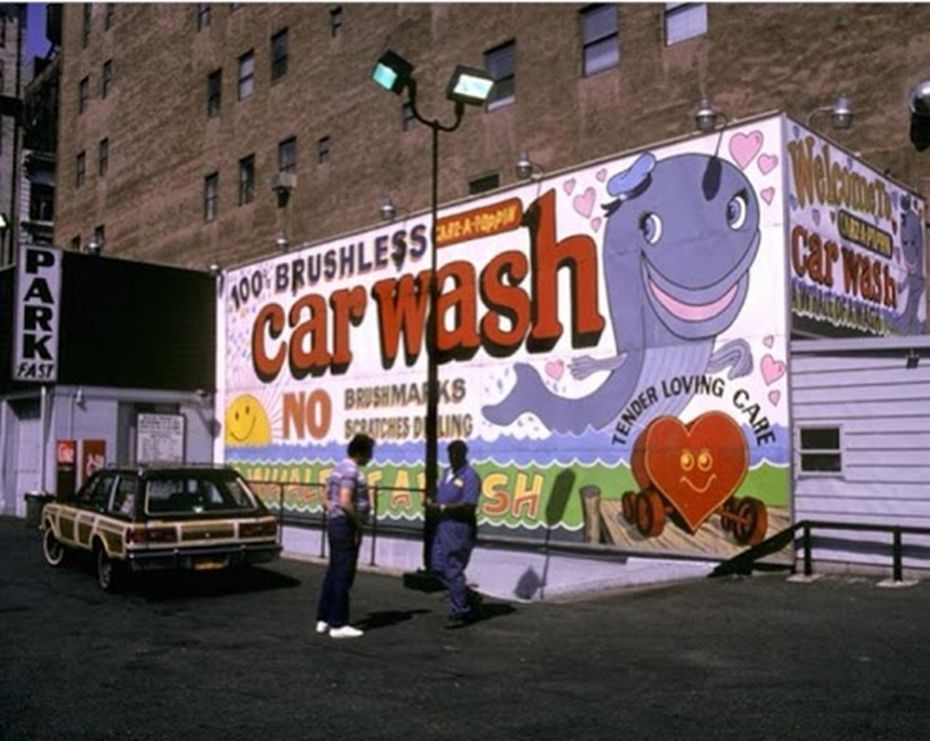 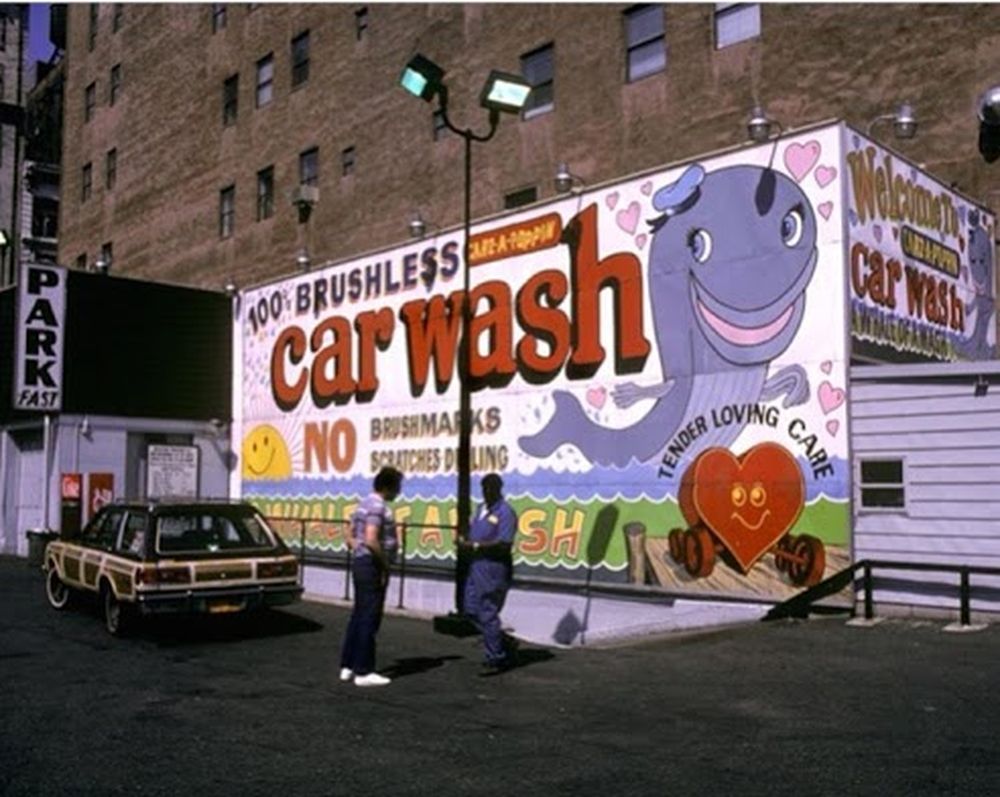 I’ve admired Steve’s work for a long time—I met him in 2000 when I had an idea for a CD cover after seeing his Street Market collaboration with Barry McGee and Todd James at the big Deitch Projects space that used to be on Wooster Street. I wanted an album cover like THAT!

The CD cover didn’t happen, but we did meet and have kept in touch. Powers has a show up at the Brooklyn Museum through August 21st about his amazing work at Coney Island. And Fred Kahl a.k.a. The Great Fredini, a veteran of Coney Island Circus Sideshow, was also involved in some CD graphic design—it’s all connected… via the Island of Coneys (“rabbits”)! 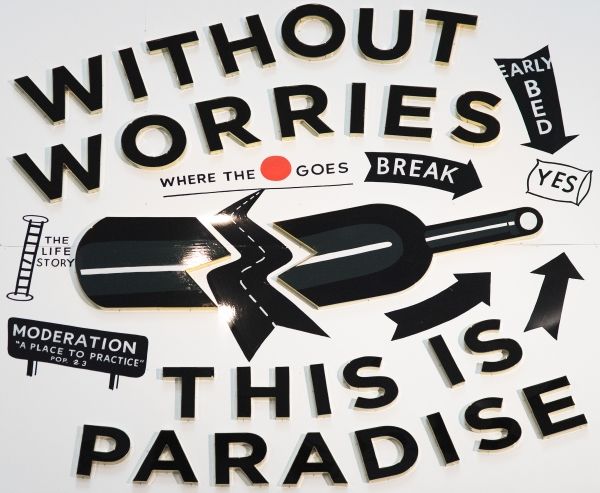 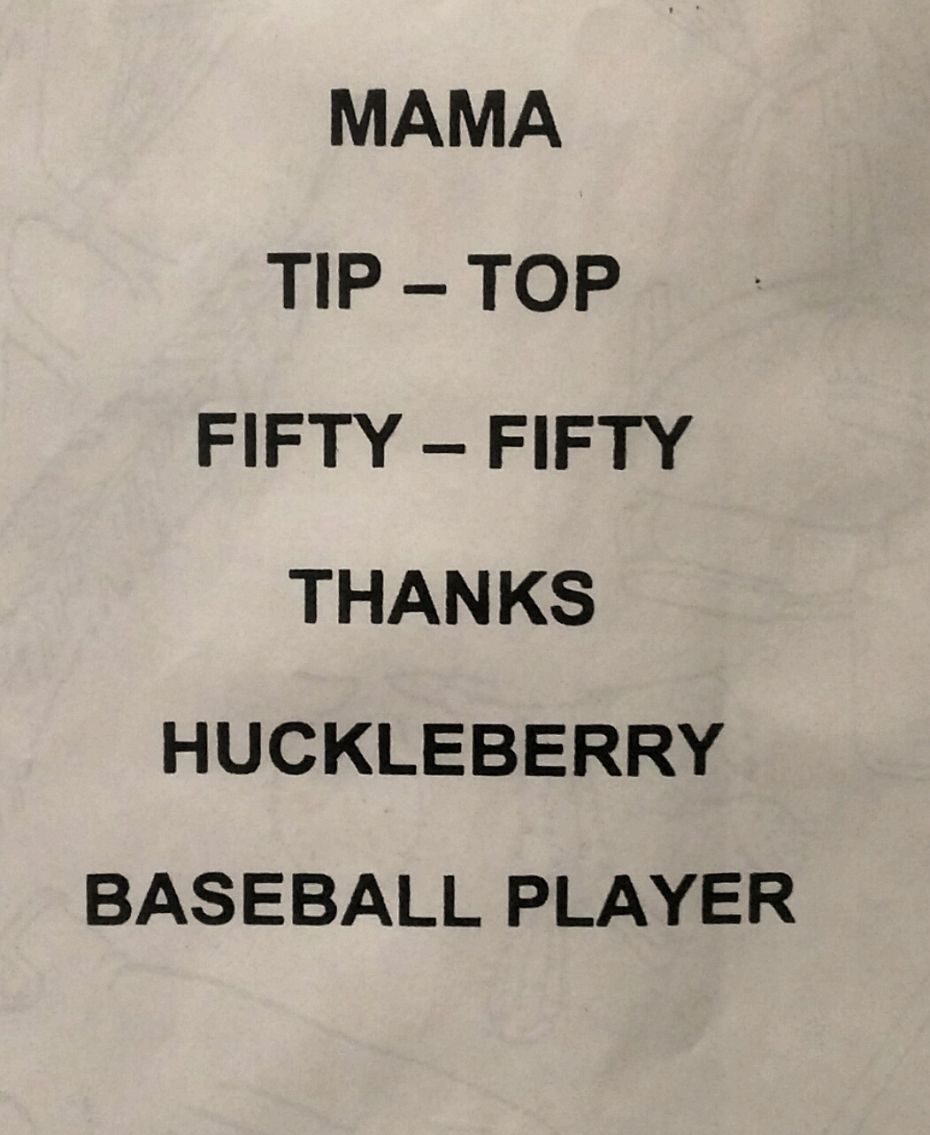 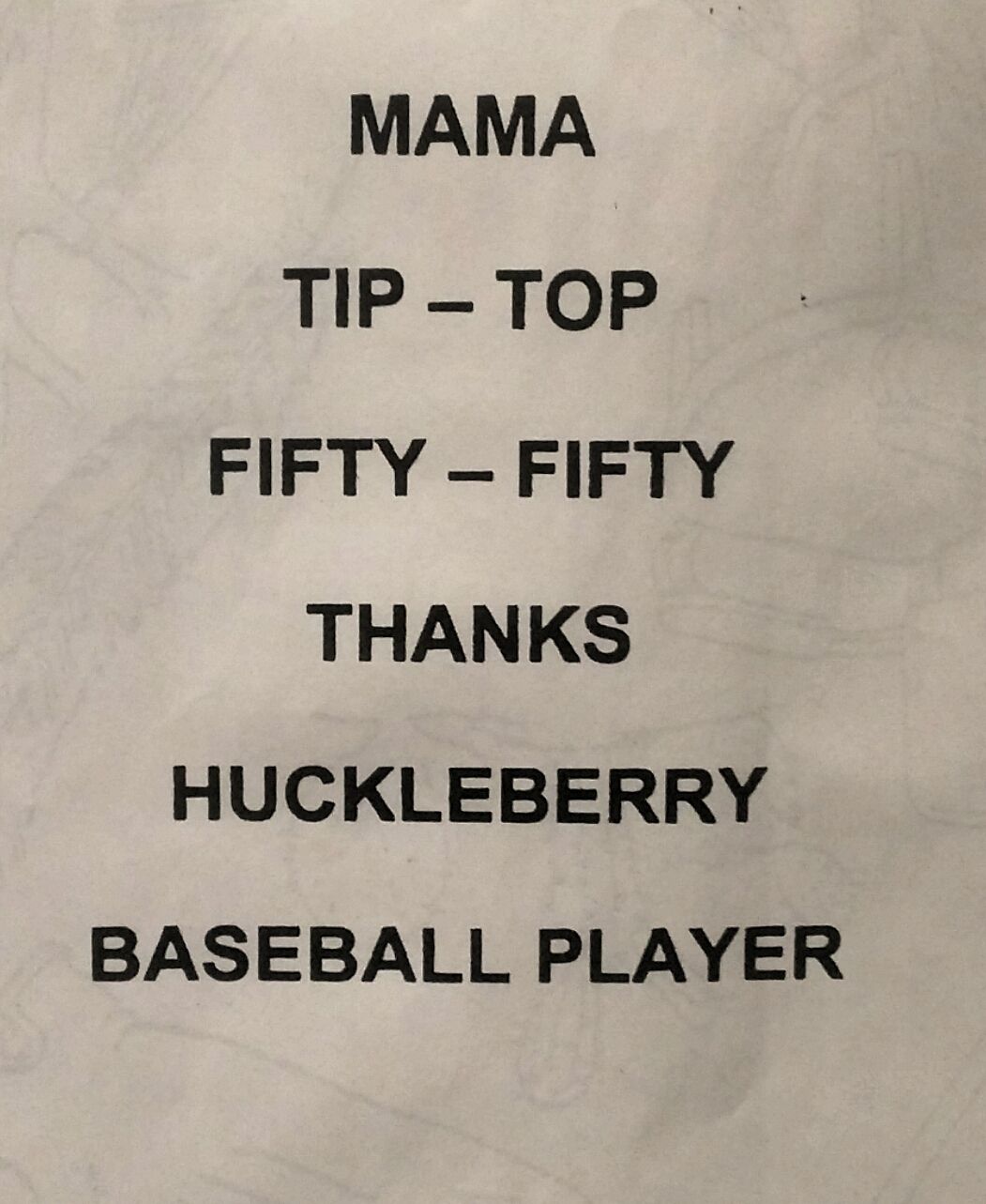