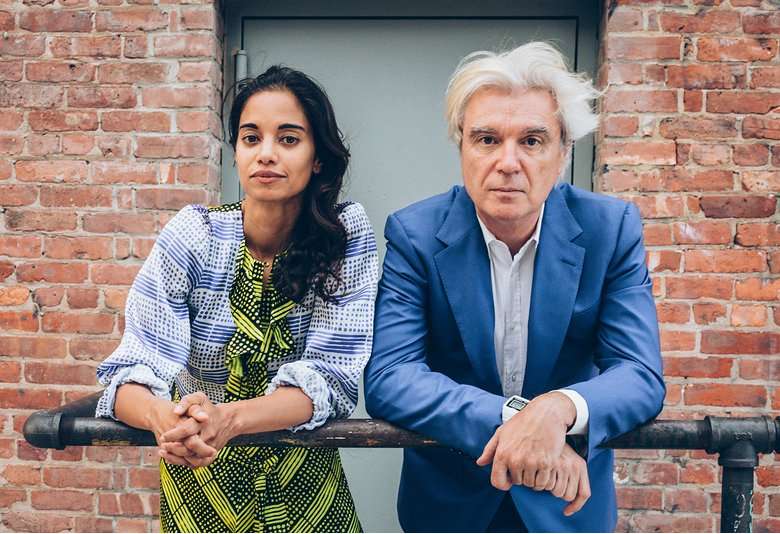 “Real beauty is something that knocks you a little bit off-kilter,” David Byrne once said in an interview. This week, the polymath musician, writer, and artist launches an immersive experience that’s almost a literal interpretation of that sentiment. A collaboration with technology investor Mala Gaonkar (above), “The Institute Presents: Neurosociety” opens today at Pace Art + Technology in Menlo Park, California. It’s an interactive environment that uses audience members’ minds as the canvas for experiments relating to perception.

The idea behind the 80-minute show is to use elements of theater and art to teach viewers about how our brains work, and bring cutting-edge research into the mainstream. “We wanted to share these concepts with as many people as possible,” the collaborators said in a statement. 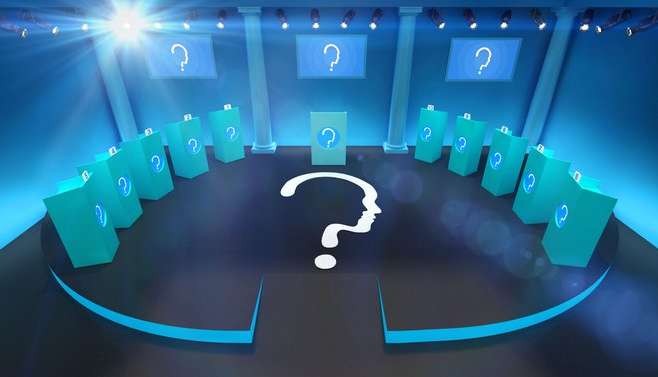 Byrne and Gaonkar developed “Neurosociety” with 35 neuroscientists over the course of two years, representing 15 labs throughout the world, including those at New York University, Princeton University, and Dartmouth College. Each experiment in the show uses real-life scenarios, such as playing with dolls, classrooms, and game shows to reveal how we make choices, see ourselves, and move through the world. For example, one, called “Being Barbie,” requires a participant to put on VR goggles, creating a doll version of herself. As the viewer spends more time embodied as the doll, it changes her sense of the room and her relation to it. It’s not dissimilar to Byrne’s own take on body altering with his iconic big white suit in Stop Making Sense, of which he said: “I wanted my head to appear smaller, and the easiest way to do that was to make my body bigger.”

In another experiment, the way audience members see is tracked and explored through their photoreceptors: flashing lights burst into the room and then disappear, creating the illusion of light and color in the darkness, what is called an “aftereffect.” Titled “We See Things That Are Impossible,” it’s a reminder that beauty and science are inextricably linked. The overall effect is as stimulating to the mind as it is to the eye: It’s art that exercises the brain.