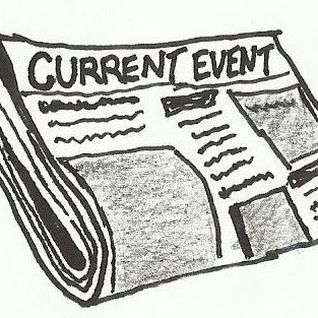 It’s been a little while since I’ve added a playlist here and while this doesn’t have the surprise and conceptual brilliance of the mixes Eric Welles Nystrom has been curating—Swedish disco from Leolyxxx, Mahgreb funk from DJ Fitz or the Syrian pop from Boshra AlSaad—it does give me cause for optimism. While the world is going to hell in a handbasket, musicians are doing some wonderful stuff. It’s a good moment.

Some of this is mainstream—Drake and Beyoncé are top of the charts, whatever that means now—but quality-wise it’s nice that there isn’t a big discontinuity between them and some new or less-well-known artists like Jack Garratt, Mop Mop, Emily Wells, and Christine and the Queens. A lot of these artists, well known or not, are pushing the boundaries of the genres that might confine them. Chance The Rapper’s record verges into pretty straight up gospel sometimes. ANOHNI (formerly Antony) delivers an issue-saturated dance album and Radiohead has some gorgeous piano ballads on their new record.

It may be tough time for musicians financially, but it doesn’t seem to have dampened their adventurous spirits. In tough times one might expect artists to play it safe—hew to the pop formulas and get by as best they can. But everyone here is taking chances; it’s heartening.