I have a few Android devices, and I noticed the other day that for some strange reason my phone was not storing my recordings on the SD card I had bought and installed. (I use it to record memos for songwriting—it’s a great way to jot down ideas.) The recordings normally lived on the 64-gig SD card that the Android allows one to insert inside for extra storage. The MP3 songs I was transferring over to listen to when I travel or jog weren’t going to the SD card either. Then I got a notice that the SD card was no longer available as a storage medium. WTF?

Poking around, it seems that the latest version of Android (KitKat) disables certain kinds of uses on these storage cards that I had purchased; Google (who helped develop the Android operating system, and later bought it) seems to have intentionally crippled my devices. It cost me money for those cards, but more importantly, I use them as a creative tool. Phones especially get filled up with apps and other stuff, but if I can store my pictures, music and voice memos on an SD card, I can worry less about memory issues. 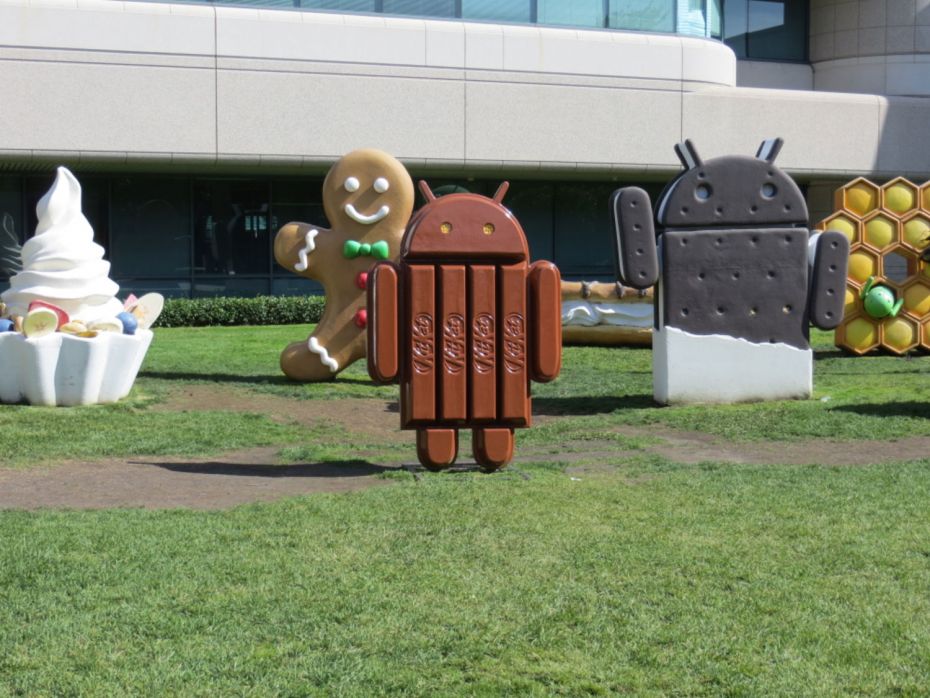 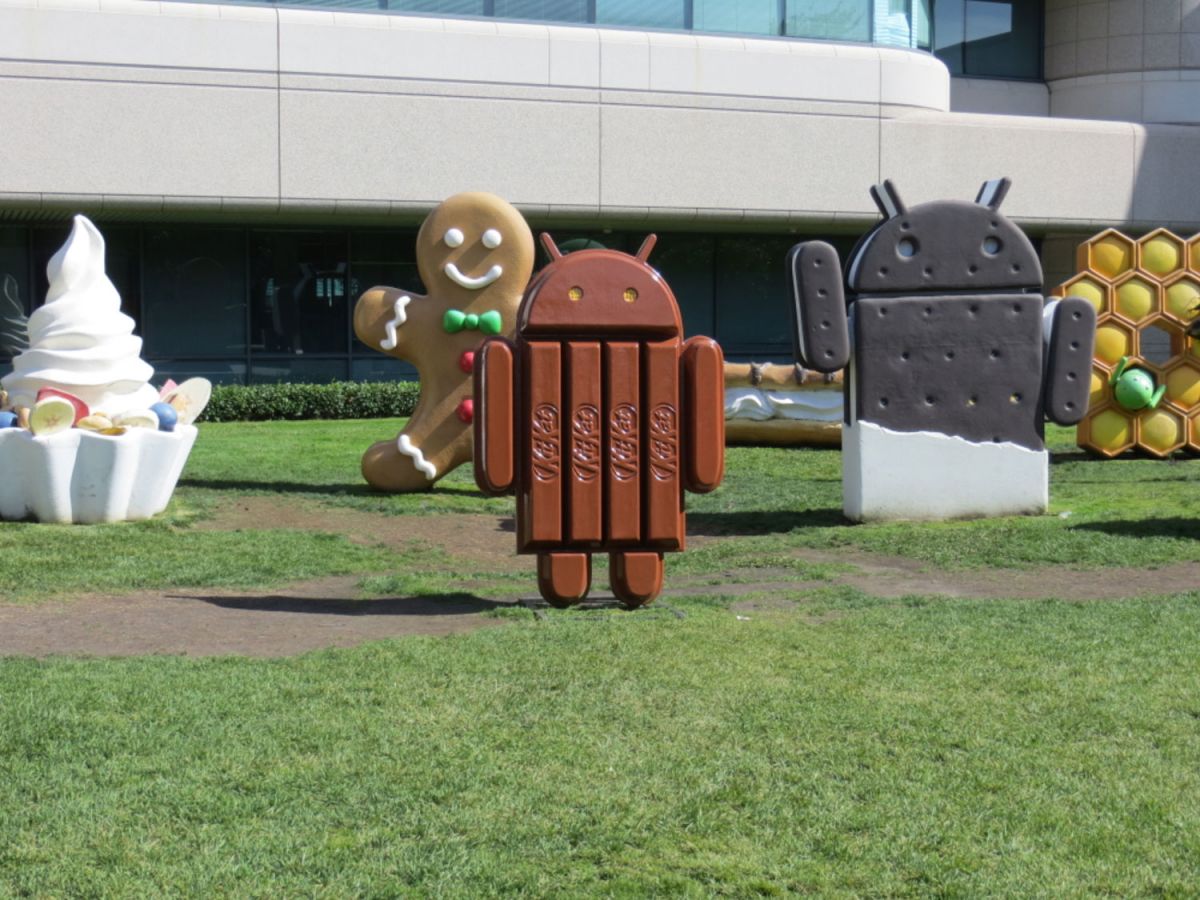 Some of the tech-help forums claim that there is a valid reason for this—but hey—I switched to these devices BECAUSE I could store lots of stuff on them. That’s an essential selling point for me. With an external SD card, I could effectively use my phone as a music player that could hold way more playlists than the phone itself could ever do. Same goes with my phone pix and recordings—I almost never had to worry about the memory getting full, but now I sure do.

Other forums suggest Google is “forcing” us to store stuff in the Cloud, presumably where they can get at all our data and then market it to advertisers.

It’s a weird feeling to have an invisible corporate hand reach into your gizmo, without asking really, and cripple it.

Wish I could do the same—reach in there and cripple their search algorithm—because, maybe on a whim, I determined I wanted it to work differently.